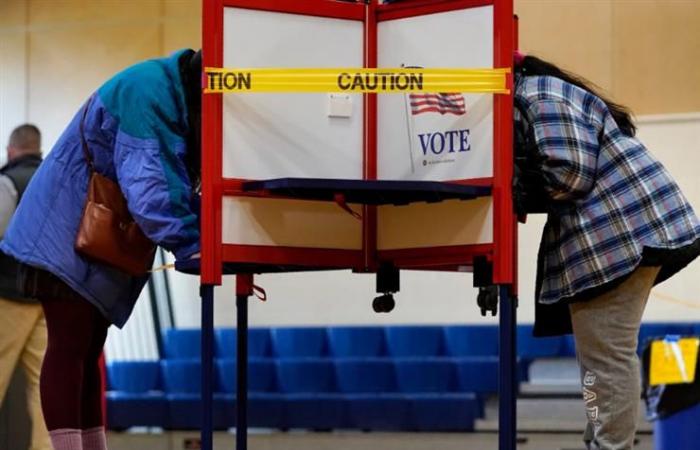 Arizona caused significant confusion during the most spectacular US presidential election in US history, with the media divided over the number of votes awarded for Democratic candidate Joe Biden.

Although the result has not yet been officially decided mathematically, some American media outlets, most notably the Associated Press, CNN and Fox News, have approved Biden winning the state that has 11 votes in the electoral college, announcing that the US Vice President The earliest of 264 votes.

Others, including the BBC, waited before Biden was considered the winner in Arizona until all votes were counted in the state, and reported winning 253 votes against 214 for his Republican opponent and outgoing President Donald Trump.

State officials said fewer than 226,000 votes were still being counted.

And in the last hours, the difference between Biden and Trump narrowed in Arizona to about 29,000 votes, after about 95 percent of the state’s votes were counted.

Biden needs to win outright Pennsylvania or two of the three states: (Georgia, Nevada and Arizona), to achieve 270 votes in the electoral college.

So far, Trump’s chances seem tougher. He needs to win both Pennsylvania and Georgia, as well as defeat Biden in Nevada or Arizona.

These were the details of the news American elections: 253 or 264 votes .. Did Biden win Arizu? for this day. We hope that we have succeeded by giving you the full details and information. To follow all our news, you can subscribe to the alerts system or to one of our different systems to provide you with all that is new.