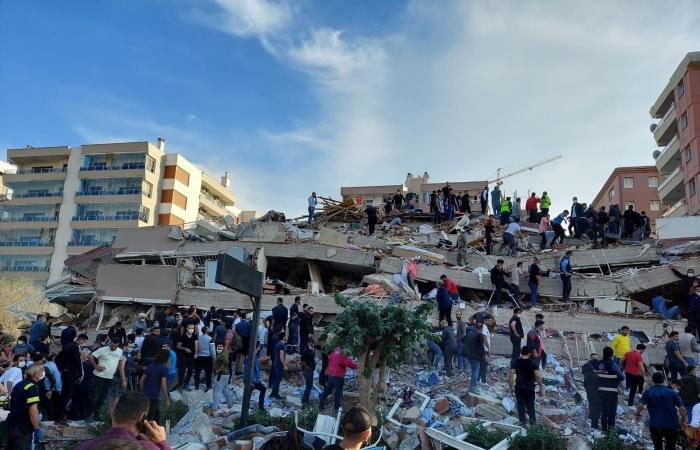 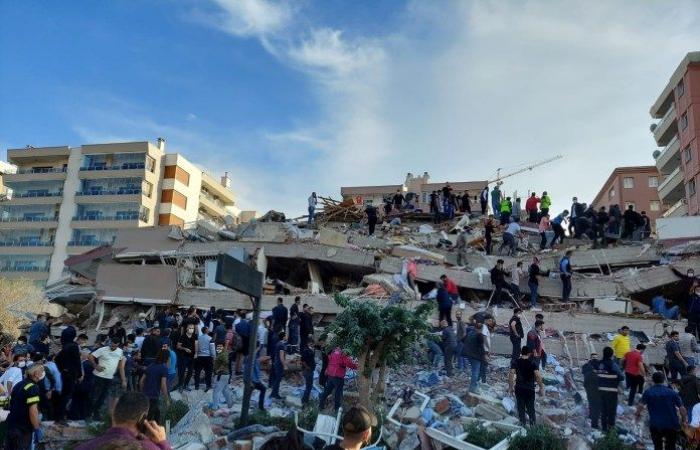 On Friday, Saudi Arabia announced its intention to send aid to those affected by the earthquake in the Turkish state of Izmir at the end of last month.

The agency added: “This comes out of his (King Salman) keenness to stand by the brotherly Turkish people.”

On October 30, an earthquake measuring 6.6 on the Richter scale occurred in the area located off the coast of the state of Izmir, western Turkey, killing 114 people, in addition to injuring hundreds, and destroying many residential buildings.

On Wednesday, Turkey announced the suspension of search and rescue efforts amid the rubble of buildings that collapsed as a result of the strong earthquake, which caused the largest number of deaths in Turkey in nearly ten years, and also caused 1035 injuries in Izmir, and 137 are still receiving treatment.

The Turkish Disaster and Emergency Management said the quake reached 6.6 magnitude and was followed by 1,855 aftershocks. The US Geological Survey said the earthquake had a magnitude of 7, while the Kandili Observatory in Istanbul said its magnitude was 6.9.

The Turkish Disaster and Emergency Management Department said that the earthquake led to the sinking of 22 boats and 43 strandings, of which 40 were rescued.

In 1999, about 18,000 people died when an earthquake struck northwestern Turkey.

These were the details of the news Saudi aid for Turkey earthquake victims for this day. We hope that we have succeeded by giving you the full details and information. To follow all our news, you can subscribe to the alerts system or to one of our different systems to provide you with all that is new.