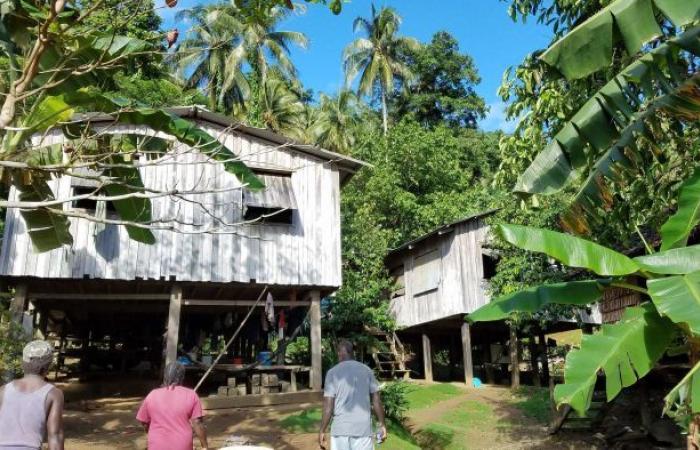 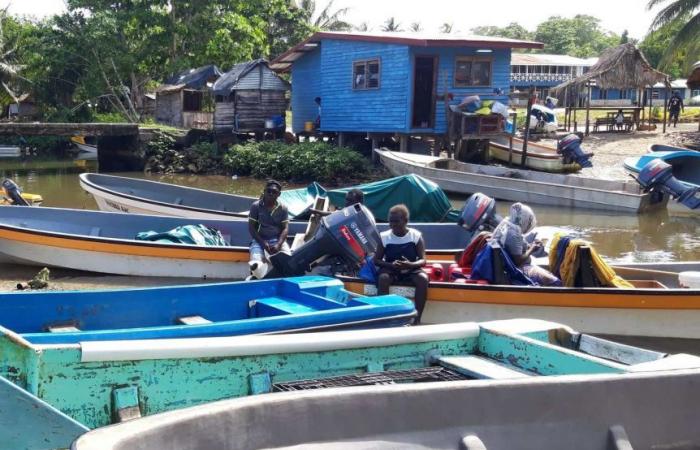 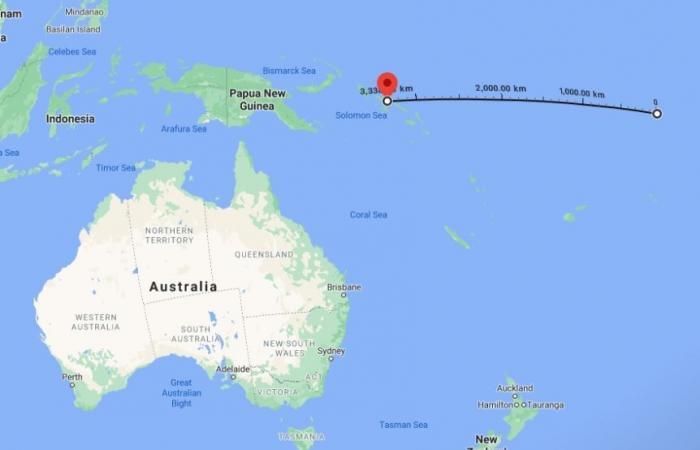 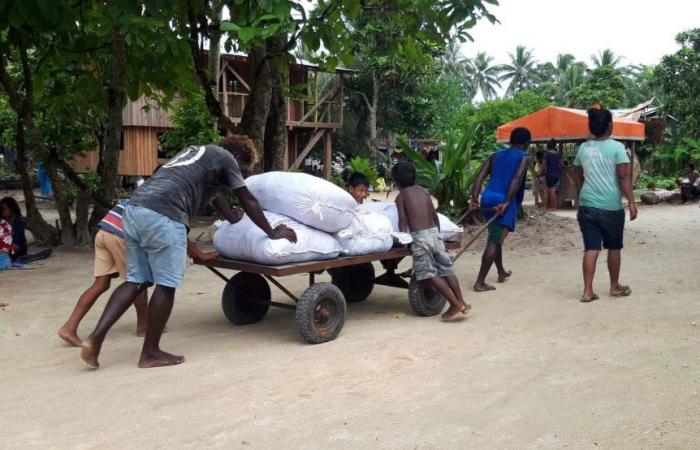 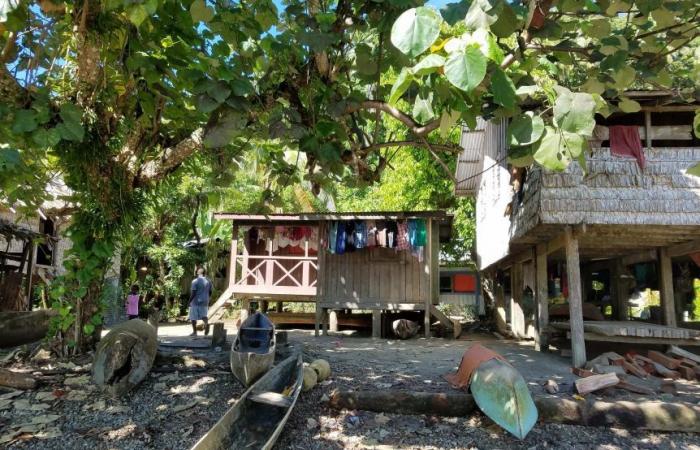 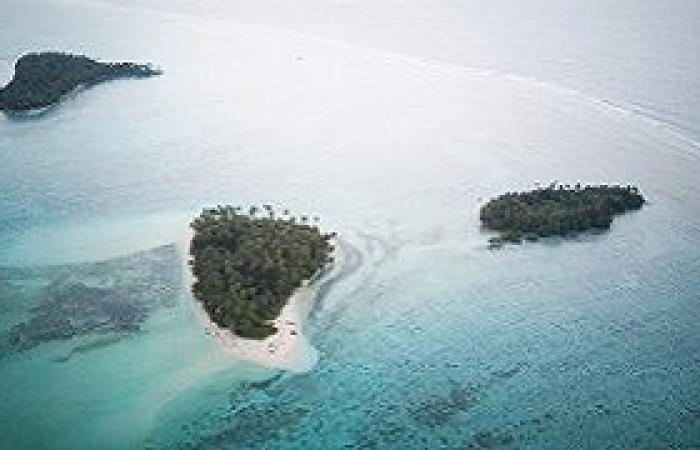 A remote community in the Solomon Islands has won a major victory against a mining company that planned to dig an open pit mine on their tiny island.

Wagina Island is only 78 square kilometers, and residents argued that the open-pit bauxite mine for which the company was permitted would hit 60 percent of the island, damaging land, rivers and the sea.

It was a seven-year battle for the islanders that Solomon Bauxite Limited – a company owned by two Hong Kong-listed companies – took to court in 2014 over its mining plan.

The complaint was heard by the country’s Environmental Advisory Committee (EAC), which last year revoked the development permit the Solomon Islands Environment Ministry had given the mining company.

The committee said the company broke the law by failing to get community approval for its proposed mine, and it failed to provide copies of its environmental impact statement to residents.

This decision has been questioned after Solomon Bauxite Limited appealed, but the country’s environment minister has now dismissed the appeal.

Samao Biribo, a resident of Wagina Island, told ABC the decision to decline the company’s appeal was a huge relief to residents of the island.

“I just wanted to cry because this mining issue broke our hearts and made us sad,” she said.

“It just makes me cry at how hard we fought in court, it’s really unfair for us.”

An island of refugees

The situation on Wagina Island was far from a simple environmental case as it also affected land rights and the troubled history of colonialism that persists in parts of the Pacific.

Most of the 2,000 or so people who call Wagina Island home can trace their history back to islands that make up the Pacific nation of Kiribati today. Due to the drought, they were relocated to much of the Solomon Islands in the late 1950s by the British colonial government who controlled them.

It wasn’t a small step: their home islands in Kiribati were about 3,300 kilometers from Wagina Island, or about the distance as the crow flies between Perth and Sydney.

Nor was this the first time that colonial powers moved the islanders. They had already been evacuated from other islands in Kiribati two decades earlier in the 1930s due to drought.

As a result, the people of Wagina have a completely different culture than the communities on the nearby Solomon Islands.

And while the colonial administration considered Wagina Island to be uninhabited at the time of relocation, tribal groups in the Solomon Islands have since contested their ownership.

Ms. Biribo said the environment minister’s decision to reject the appeal confirmed her people’s right to live on the island.

“We stayed here for 50 years. When I got this message, it is a start for us, it is an acknowledgment of who we are, the minister acknowledges us, ”she said.

“If the government can continue to recognize us, give us here political equality and land rights as a minority.”

Fall to make waves over the islands

The residents of Wagina Island used a previously untested provision of the country’s environmental law to question the company’s right to mine there.

Attorney William Kadi, attorney for prosecutors in the capital, Honiara, represented the islanders – a business that at times proved difficult given the distance from Wagina Island and inconsistent cellular coverage.

The race of an island against time 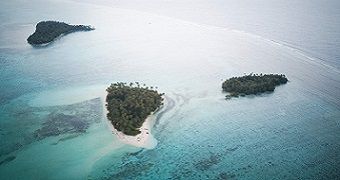 The Carteret Islands were the first place in the world to require relocation of the population due to climate change. They are forecast to go under by 2015.

He said the case would have a significant impact beyond Wagina and provide a model for other rural communities that feel powerless against companies with government-issued mining or logging licenses in their area.

“It gives us hope to see that there is another alternative way … to question decisions of [the] Authority without going to court, “said Kadi.

Solomon Bauxite Limited still has an existing mining lease on the island but will have to reapply for a new development permit if it wishes to attempt to mine on the island again.

The ABC has asked the Solomon Bauxite Limited country representative for a statement.

These were the details of the news The residents of Wagina Island win an offer to stop the... for this day. We hope that we have succeeded by giving you the full details and information. To follow all our news, you can subscribe to the alerts system or to one of our different systems to provide you with all that is new.