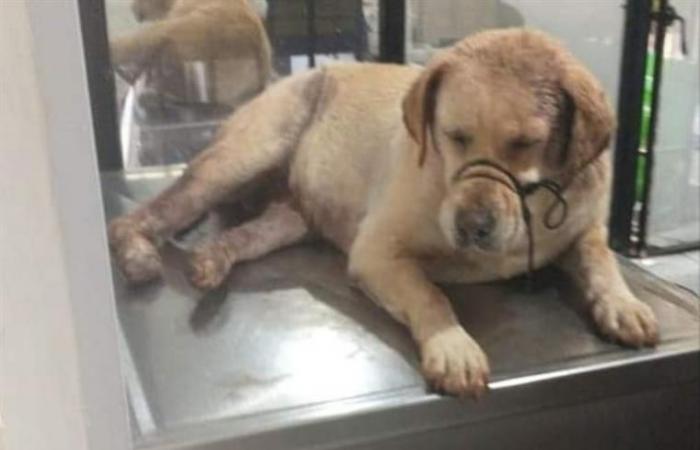 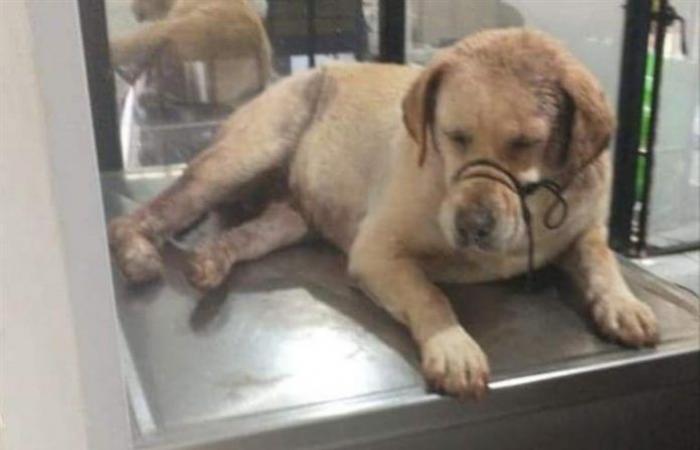 A female dog died this Tuesday after being raped by several men and stabbed 30 times. The shocking case was shared by the international press and has generated a great deal of controversy after being released on social media.

Speaking to the newspaper El Tiempo, Martha Buitrago, who rescued the animal, explained that the dog was visibly weakened and immediately took her to the vet.

The woman explained that the animal was raped, since its sexual organs were “torn”. In addition to being beaten with extreme violence, the dog was also stabbed and seriously injured.

“The legs were injured and the tendons and muscles were affected,” he said.

Despite having been operated on, the animal ended up not resisting and died. The news was communicated through the page of an animal activist, who started by denouncing the case.

“The dog has just died, I can’t describe the sadness I feel, the helplessness. They destroyed her vagina, stabbed it 30 times (…) She couldn’t resist so much pain, as her suffering would have been when she was so alone and with these guys violating it ”, she wrote.

The case, which sparked a wave of outrage, is now being investigated. “Depraved”, “Let justice be done”, “Many patients on the loose and there is no law for them”, read in some of the comments.

The case joins a similar one also in Colombia. In October, a dog also died after being stabbed and sexually abused.

These were the details of the news Dog dies after being raped by several men and stabbed dozens... for this day. We hope that we have succeeded by giving you the full details and information. To follow all our news, you can subscribe to the alerts system or to one of our different systems to provide you with all that is new.