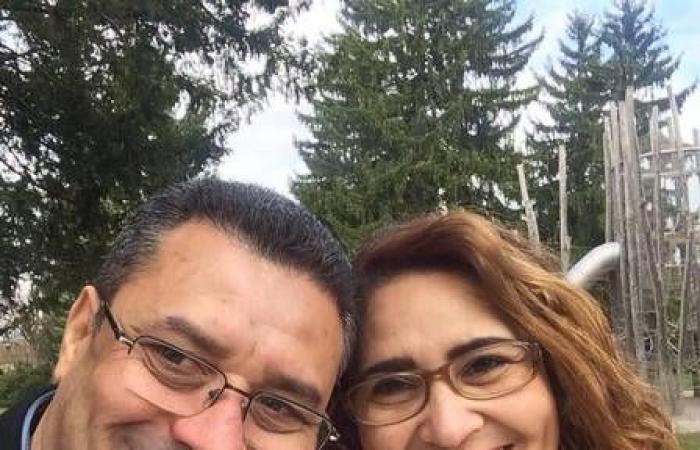 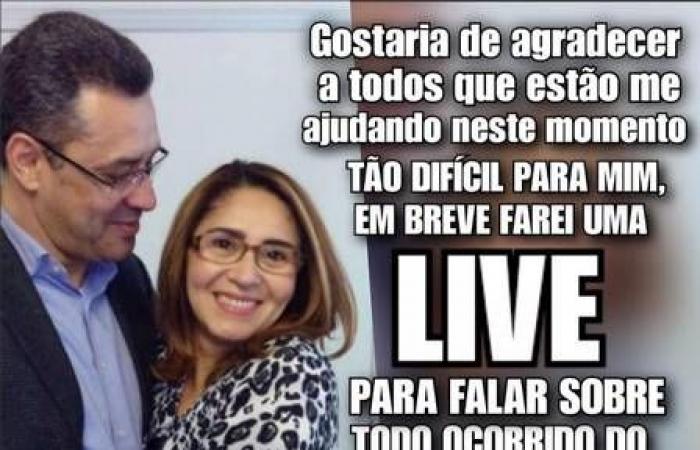 The young Brazilian Lucas Paulo, 23 years old, is appointed as the main suspect in killing his mother, Teresa Paulo, 53 years old, stabbed in the house where they lived in Seixal, outside Lisbon, Portugal, on Monday, day 2. The woman was found dead by her husband, the former bishop of the Universal Church of the Kingdom of God, Alfredo Paulo, on the kitchen floor, no longer alive. Lucas, who was adopted by the couple, was arrested by the police and showed no resistance.

According to the Portuguese newspaper “Correio da Manhã”, the motive for the crime was the mother’s intense complaints about her son’s lack of interest in studies and work. The report showed that Teresa tried to fight for her life, showing defensive marks on her body. According to the publication, the victim received more than 20 stab wounds, most of them in the neck region.

Teacher is the victim of theft during online class, and students trigger PM in São Paulo; suspects are arrested

After being handcuffed and having his house stolen, MC Poze says: ‘What took me to buy everything again’

She was found dead by her husband at around 8:30 pm. The former bishop called for help and informed the police about what had happened. Lucas Paulo did not leave the residence and was arrested on the spot by the Portuguese authorities. He remains detained for 14 days in the Lisbon Prison, time due to quarantine due to Covid-19.

After this period, the Brazilian will be taken to the Montijo jail, where he will await trial. The boy has Brazilian and Portuguese nationality, and, according to the newspaper Correio da Manhã, he would have been adopted by the couple in Brazil, when they were still working at Universal.

Husband promises to live on the case

Known for his strong criticism of the church, the ex-bishop thanked the messages of support and promised to do a live soon to explain what happened. He posted on Wednesday the 4th, two days after Teresa’s death. The couple had been together for 32 years.

“I would like to thank everyone who is helping me in this very difficult time for me. Soon, I will be doing a live to talk about everything that happened when my wife passed away,” he said on Facebook.

The Universal Church also spoke and “regrets what has happened, expresses its regret and asks the family for prayers”.

SEE TOO: MC Poze has his house robbed and is handcuffed by the bandits

These were the details of the news Brazilian is arrested on suspicion of stabbing his mother in Portugal;... for this day. We hope that we have succeeded by giving you the full details and information. To follow all our news, you can subscribe to the alerts system or to one of our different systems to provide you with all that is new.