After he looted, destroyed and deserted | Phalanges 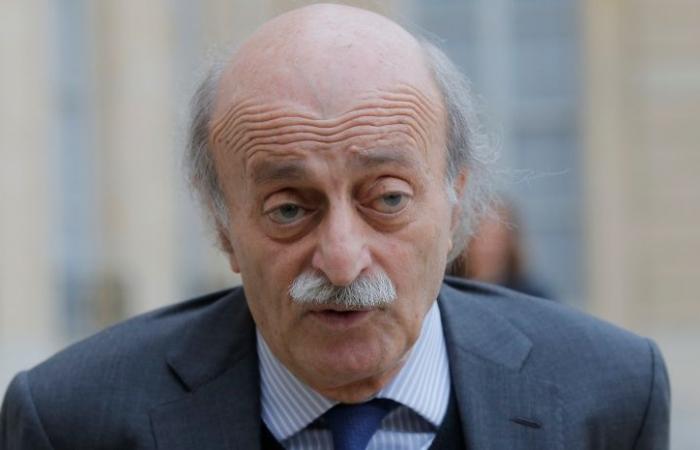 Former MP Walid Jumblatt responded to the words of Syrian President Bashar al-Assad, who considered that the siege of Lebanon is the greatest punishment for Syria that may outweigh the effects of the Caesar Act.

The President of the Progressive Socialist Party, former MP Walid Jumblatt, tweeted, directing his arrows to the head of the Syrian regime, Bashar al-Assad, and wrote: “It seems that after he looted, destroyed and displaced most of Syria and benefited from all kinds of smuggling of subsidized materials from Lebanon, and after Beirut’s port was destroyed as a result of the nitrates he imported for use. In the barrel bombs against his people, he intends to eliminate the Lebanese banking system, “he asked:” Does the criminal investigation theory work in this direction? “

These were the details of the news After he looted, destroyed and deserted | Phalanges for this day. We hope that we have succeeded by giving you the full details and information. To follow all our news, you can subscribe to the alerts system or to one of our different systems to provide you with all that is new.