Report: Russian President Putin will retire in January due to illness 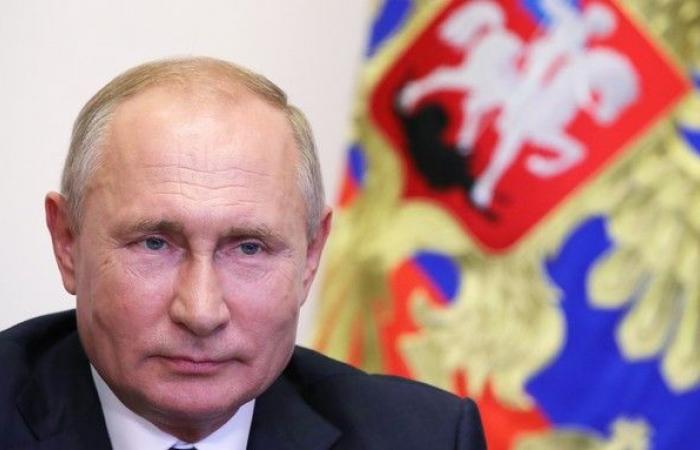 Report: Vladimir Putin intends to retire soon as President of Russia. The British Daily Mail reported this morning (Friday) that the 68-year-old president intends to retire in January, due to the Parkinson’s disease he suffers from – according to the report.

The report also claims that Putin’s partner, 37-year-old Alina Kabwa, is urging him to resign – along with the Russian president’s two daughters. Lately he seemed to be in pain during his public appearances. He also appeared to be suffering from a problem in his legs and hands.

The speculation about Putin’s possible retirement comes at a time when Russian lawmakers are considering a presidential bill that would make former presidents immune from criminal proceedings – for life.

These were the details of the news Report: Russian President Putin will retire in January due to illness for this day. We hope that we have succeeded by giving you the full details and information. To follow all our news, you can subscribe to the alerts system or to one of our different systems to provide you with all that is new.