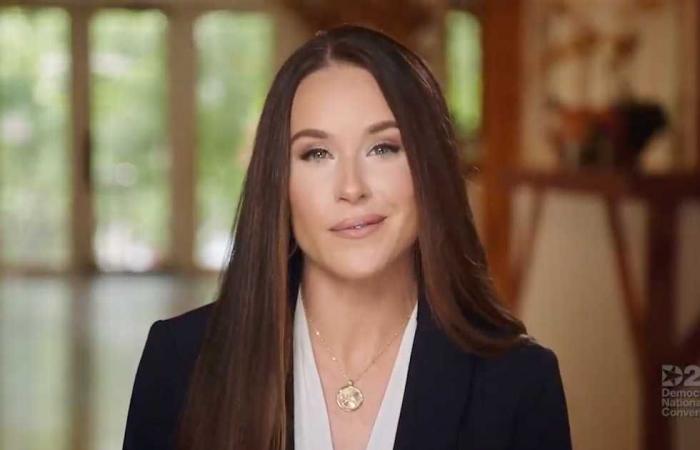 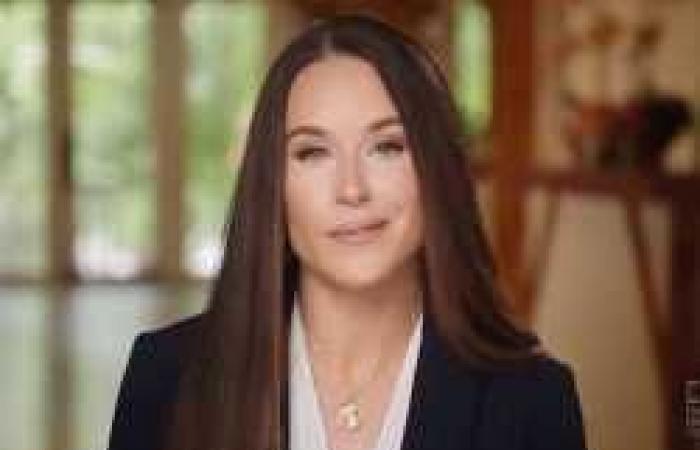 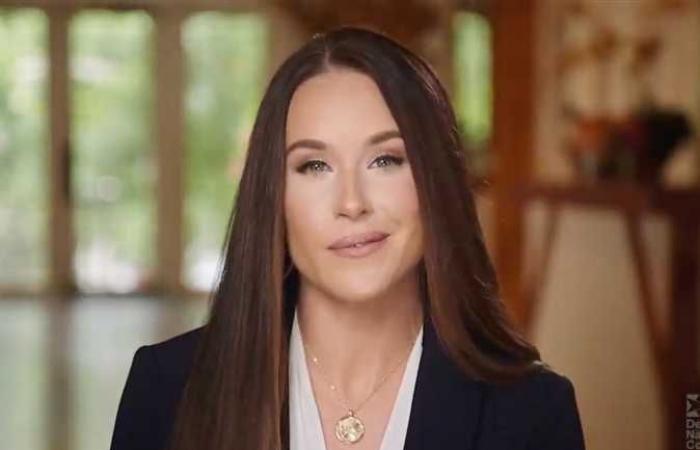 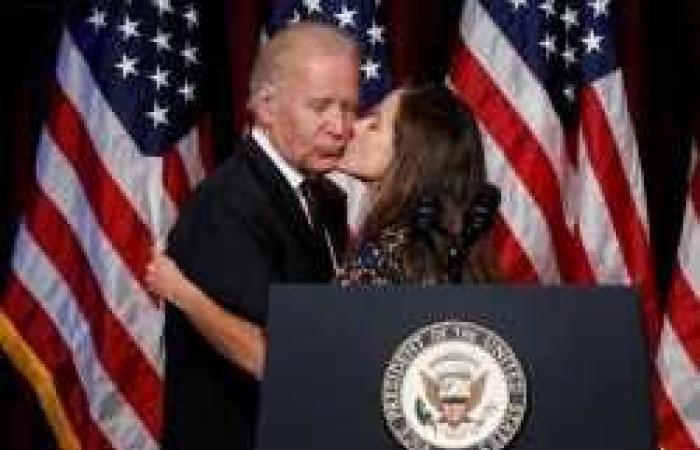 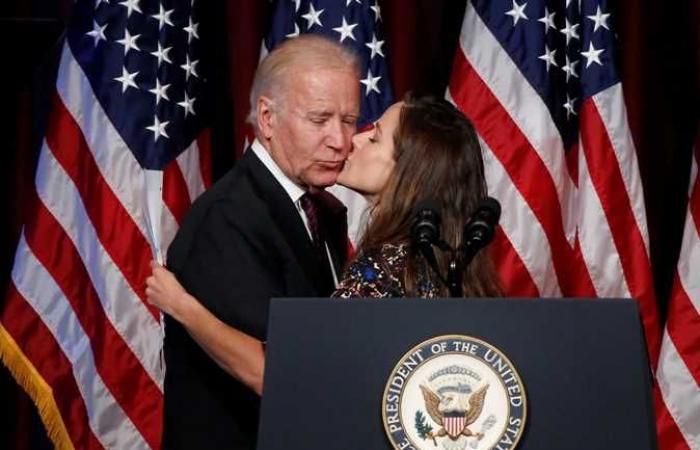 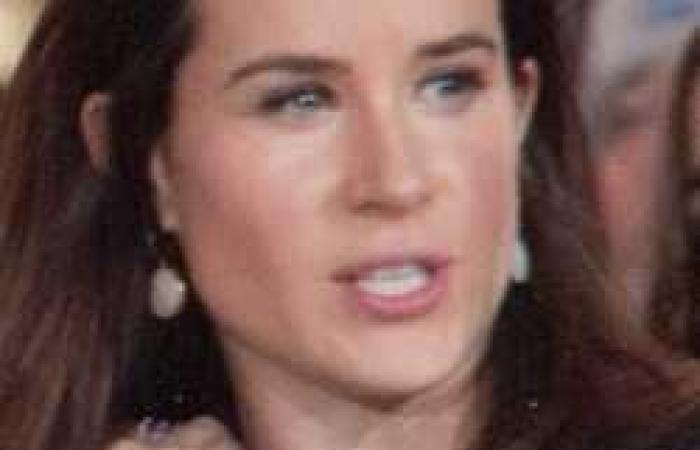 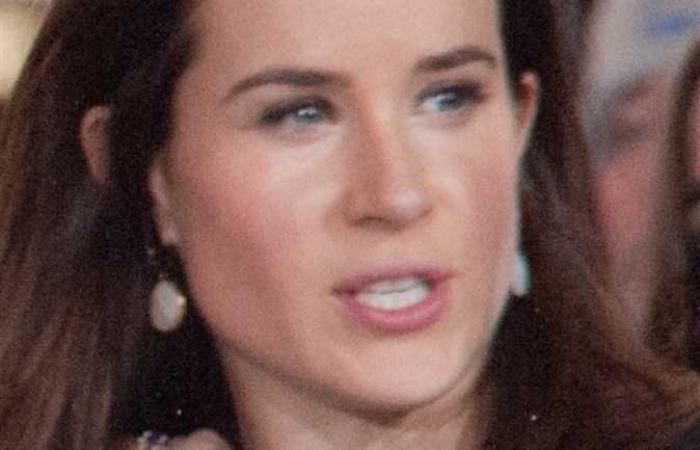 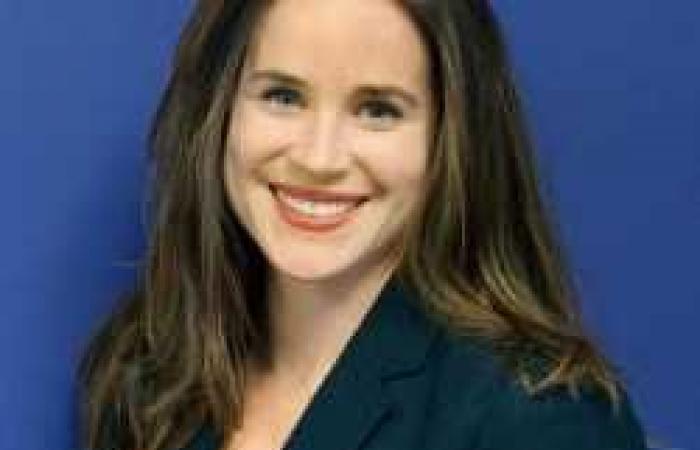 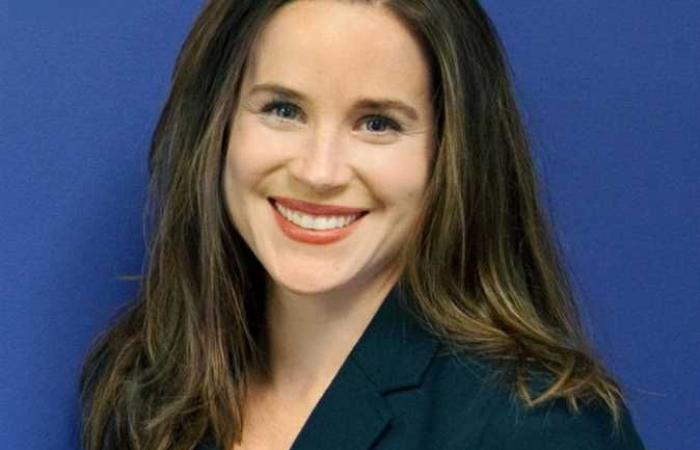 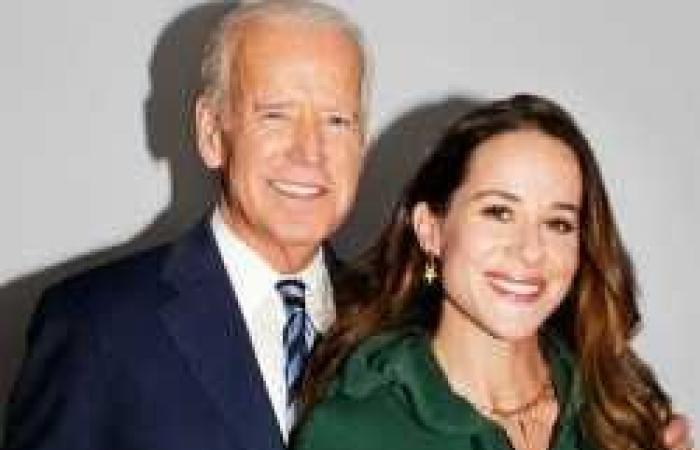 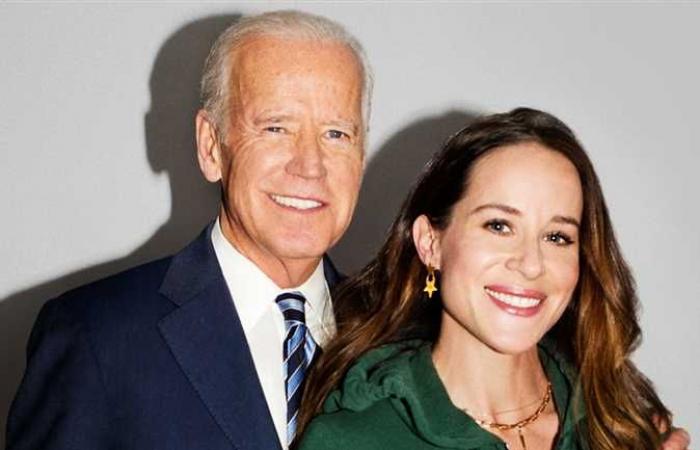 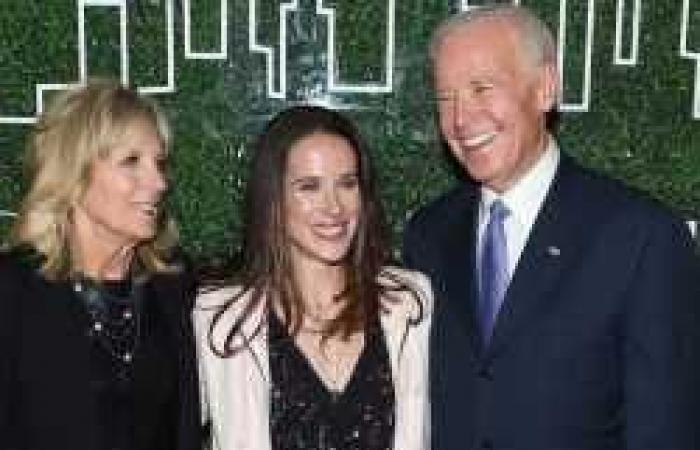 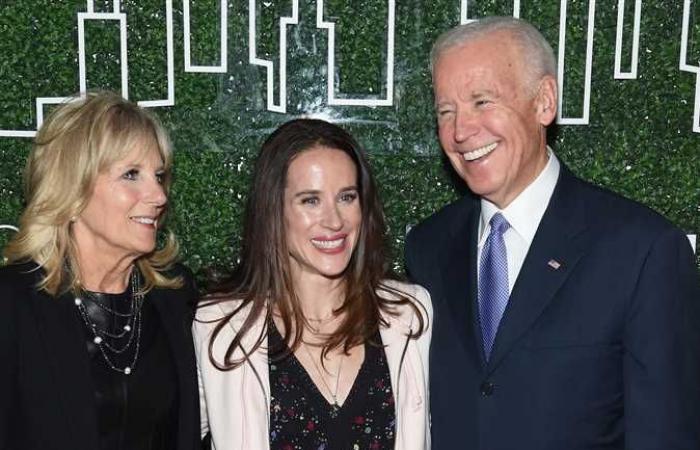 Social media pioneers shared a picture of the daughter of the Democratic candidate, Joe Biden, as he approached winning the 2020 US elections.

Ashley, 39, is considered the only daughter from his second marriage, which came after a tragic traffic accident that killed his daughter and first wife in 1972. 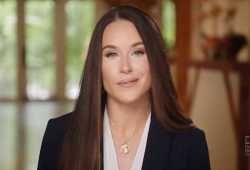 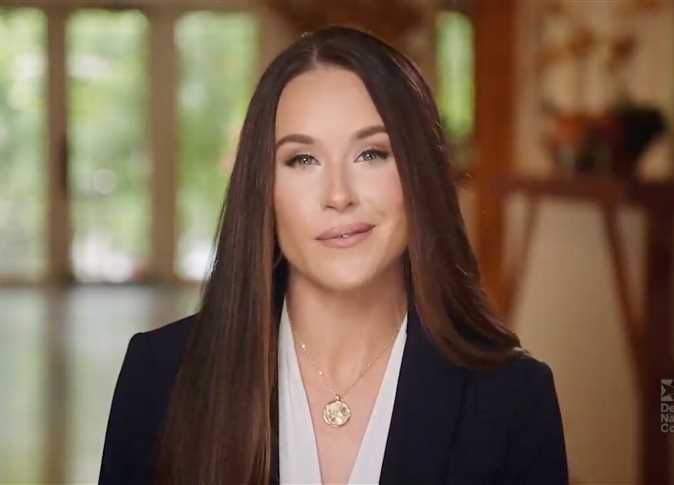 Ashley received a degree in cultural anthropology from Tulane University in New Orleans, before obtaining a master’s degree in social services from the University of Pennsylvania, according to Sky News Arabia.

In 2014, Ashley Biden became executive director of the Delaware Center for Justice, which focused its work on achieving criminal justice.

Ashley created Lifelighwood to trade in manufactured clothes in the United States. 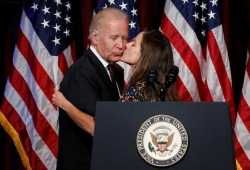 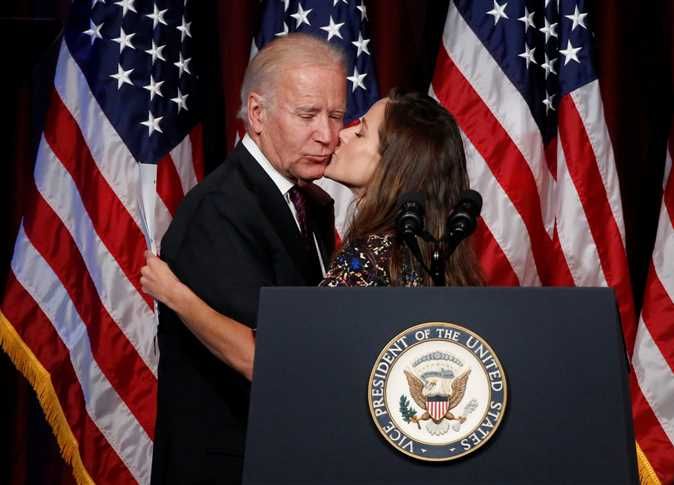 On the death of her half-brother, Beau Biden, in 2015, Ashley said: “Bio was the arrow that was driving me forward. His death from cancer dropped me to my knee. I have no choice now but to move forward with my dreams.

Since the start of Joe Biden’s campaign for the US presidency, Ashley stood by her father in many popular rallies, and expressed support for him in the elections several times. And Ashley’s popularity is sure to rise if Biden wins the election. 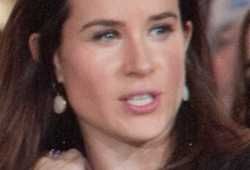 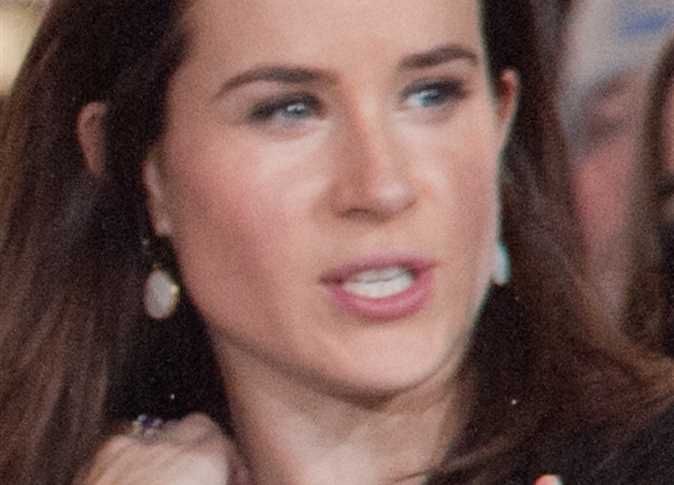 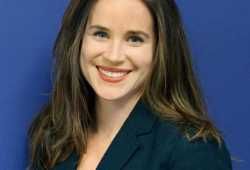 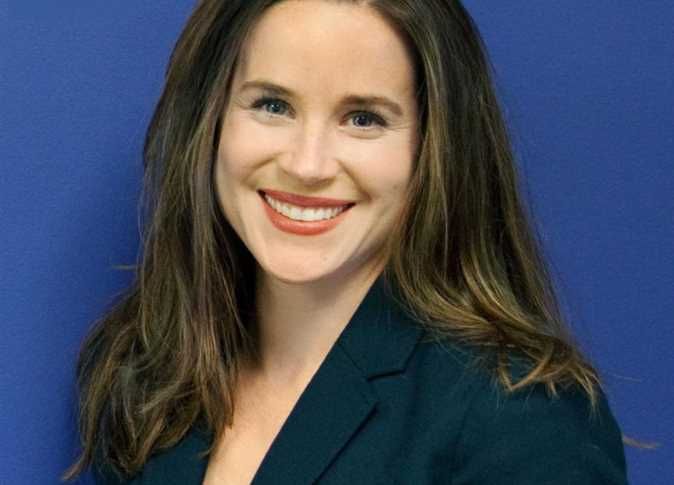 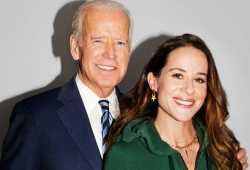 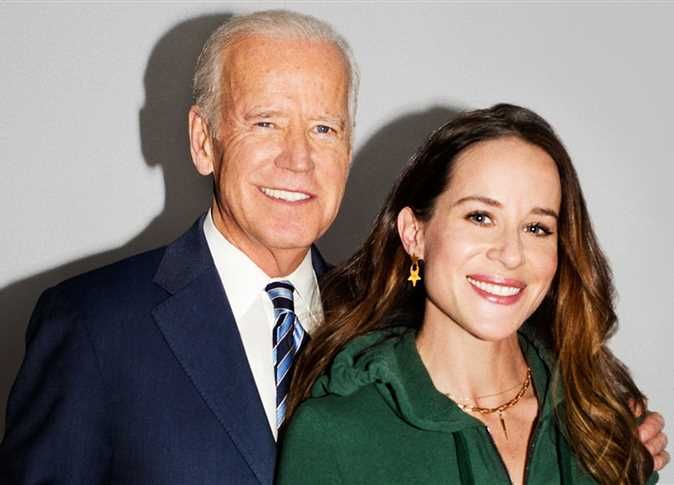 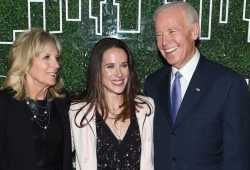 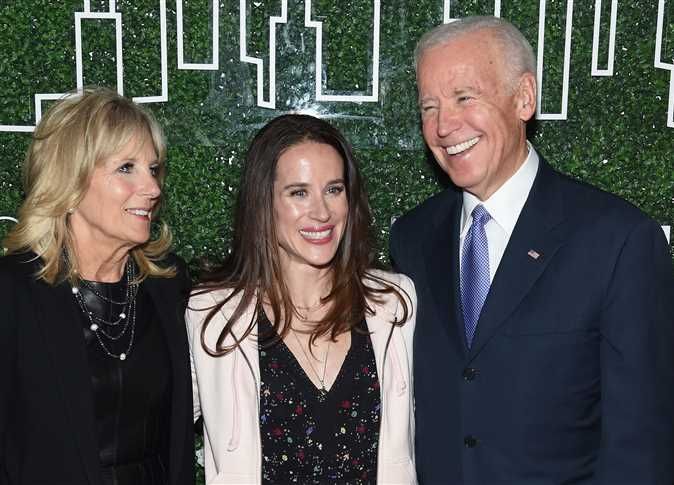 These were the details of the news “American elections” .. Who is Joe Biden’s daughter? (photo) for this day. We hope that we have succeeded by giving you the full details and information. To follow all our news, you can subscribe to the alerts system or to one of our different systems to provide you with all that is new.