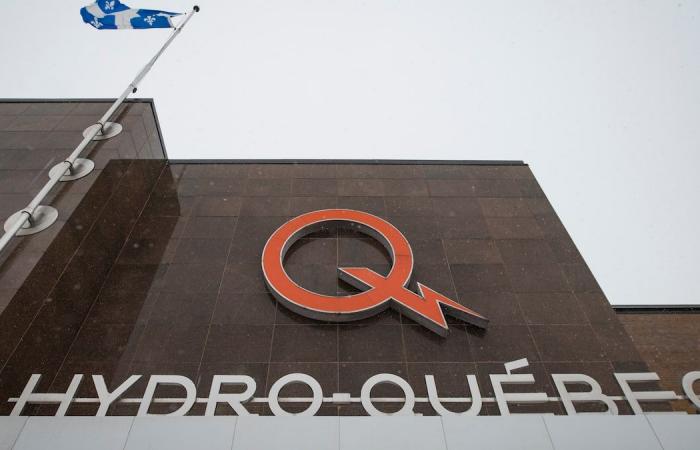 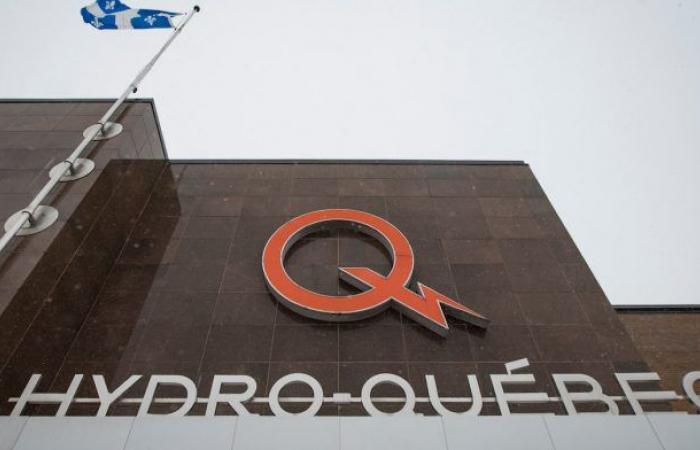 The Hydro-Quebec interconnection project, which, via Maine, will supply the New England network and supply Massachusetts, has just obtained a major authorization.

• Read also: No layoffs in sight at Hydro-Quebec

• Read also: Hydro-Québec will submit a bid in New York

This electrical transmission line is to deliver 1,200 megawatts of electricity from Quebec to New England via Lewiston, Maine.

“The NECEC project has once again proved its worth in front of a panel of experts,” commented Hydro-Québec CEO Sophie Brochu. With this approval, Maine and New England as a whole take one step closer to a clean, renewable energy supply. “

Obtaining the permit from the Corps of engineers paves the way for the launch of construction work in Maine by Hydro-Québec’s partner, Central Maine Power.

To carry out all the work related to the new interconnection on the American side, Central Maine Power must also receive the approval of the United States Department of Energy, as well as the permits of certain municipal authorities in Maine.

For its part, Hydro-Quebec must notably obtain the approval of the Government of Quebec and the Régie de l’énergie du Canada before starting construction of the interconnection line in Quebec.

The New England Clean Energy Connect power line project is the largest renewable energy project in New England today. So far, it has met all the requirements set by the American authorities having jurisdiction in the matter.

*The article has been translated based on the content of Source link by https://www.tvanouvelles.ca/2020/11/05/nouvelle-angleterre-autorisation-importante-pour-hydro-quebec-1
. If there is any problem regarding the content, copyright, please leave a report below the article. We will try to process as quickly as possible to protect the rights of the author. Thank you very much!

These were the details of the news New England: important authorization for Hydro-Quebec for this day. We hope that we have succeeded by giving you the full details and information. To follow all our news, you can subscribe to the alerts system or to one of our different systems to provide you with all that is new.