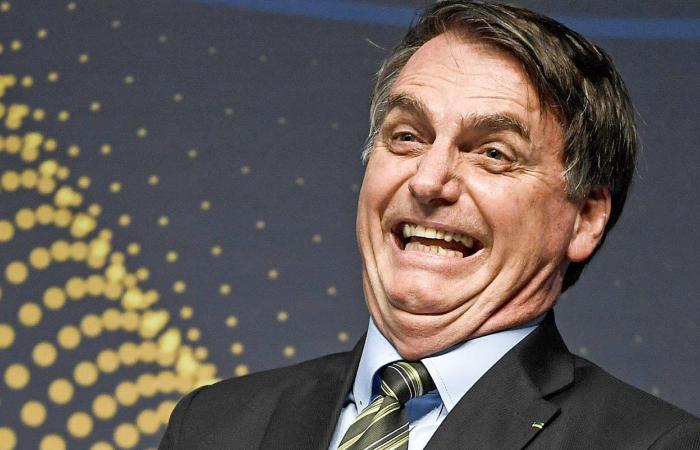 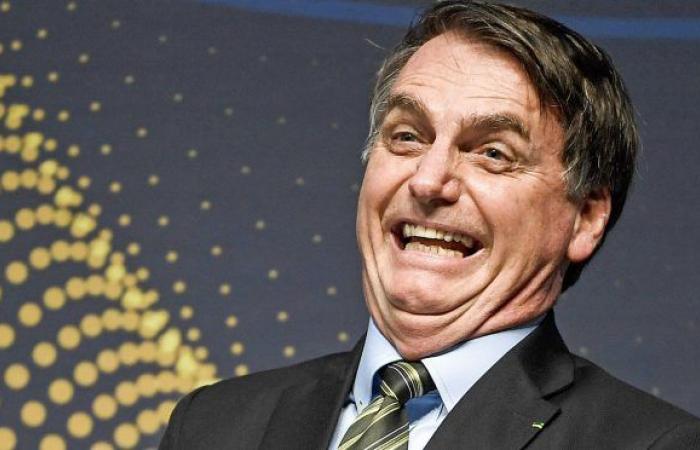 “Hacking of the STJ collection. Then, people, someone entered the STJ collection, Superior Court of Justice, right? He took everything, took the entire file there, saved it and asked for ransom,” said Jair Bolsonaro, then laughed, during their traditional live broadcast of all farms on social media. “It’s Brazil, right? Request for ransom …”, added the President of the Republic.

“Well, the Federal Police took action immediately. I had information from the general director of the PF, Mr. Rolando Alexandre. And he has already been praised by the president of the STJ for what he has achieved so far. They have already discovered who the hacker is. found out, Cid [assessor do presidente]? Have you found out? Gee, the guy hacked and couldn’t stay there for two hours, hey, “he continued.

A hacker attack last Tuesday (3/11) on the website of the Superior Court of Justice blocked the database of ongoing cases and completely paralyzed the work until next week.

The normal course of proceedings has been suspended, as access to the court system is blocked. Even access to the internal mail server is down.

The PF opened an investigation to investigate the case and appointed computer experts to work on the matter. There is a suspicion that the hacker had access to the backup of the court’s database, blocked this data and implemented encryption in the material. The STJ has not been able to access its own files.

These were the details of the news Bolsonaro says the PF already knows who hacked the STJ website for this day. We hope that we have succeeded by giving you the full details and information. To follow all our news, you can subscribe to the alerts system or to one of our different systems to provide you with all that is new.