Peruvian national team: Renato Tapia is nominated as player of the... 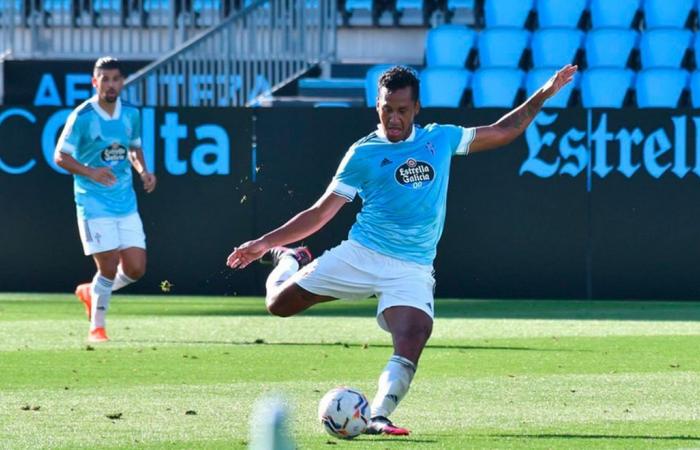 Renato Tapia continues to consolidate in Celta de Vigo from Spain. The Peruvian national team midfielder, in eight days in LaLiga Santander, played in all the games and always appeared in the starting lineup.

After Iago Aspas, a benchmark for the Balaídos entity, he is the second player with the most minutes on the squad. Thus, Celta de Vigo announced the podium of the best players on its team last October.

On the payroll are Tapia, Iago Aspas and Joseph Aidoo. This comes in an important present for the Blanquirroja midfielder, shortly after joining everyone’s team again to face the second double date of the Qatar 2022 Qualifiers.

Peruvian national team: know the itinerary of the Bicolor ahead of the duel against Chile

With those called up for the local Peruvian tournament, the team’s preparation began on Monday, November 2 at the Villa Deportiva Nacional (Videna). The training will continue there until Wednesday 11.

The hours start at 9.00 am except for Sunday 8, Monday 9 and Tuesday 10, days when the ‘Tigre’ Gareca’s pupils have an appointment at 4.00 pm This decision has the purpose that those players who arrive from abroad do not lose the day.

At noon on November 11, the Argentine coach will give a press conference with details about the Peruvian team’s match against Chile. The same day at 3.30 pm, the national delegation will depart for Santiago.

After settling in and resting, the team will attend the National Stadium of Chile (where the ‘Pacific Classic‘) to recognize the field and have the last training before the expected duel.

These were the details of the news Peruvian national team: Renato Tapia is nominated as player of the... for this day. We hope that we have succeeded by giving you the full details and information. To follow all our news, you can subscribe to the alerts system or to one of our different systems to provide you with all that is new.