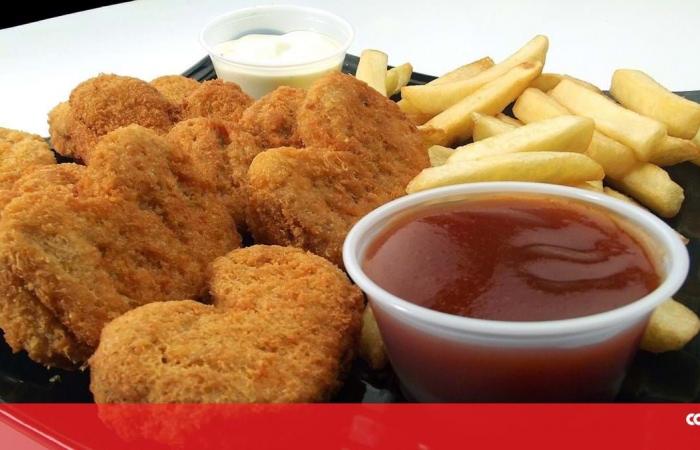 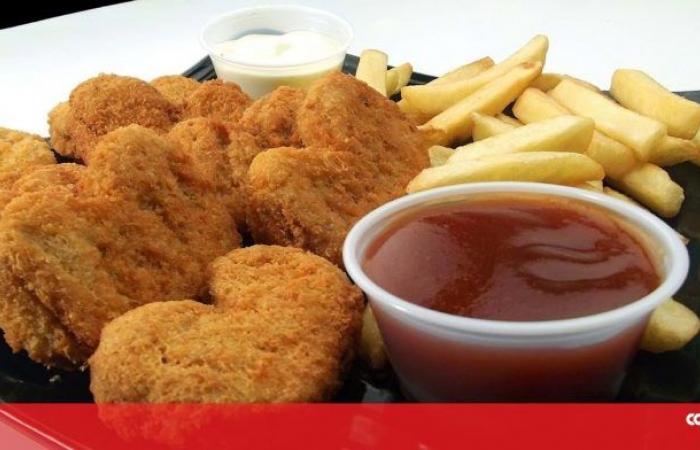 A 19-year-old girl from the UK has only eaten two things in the past 15 years: chicken nuggets and French fries.

Rebecca Giddins, a native of Northamptonshire, UK, reveals that she has eaten more than 87,000 nuggets during her life, which is, without any doubt, her favorite food. The young woman also confessed this year that she learned to use cutlery.

“As long as I can remember, I get sick when I see other food. I can’t even take it or pass it on to other people,” he said, quoted by Daily Mirror.

Until the age of 4, when she started eating chicken nuggets, Rebecca still ate chocolate and yogurt, but after that she surrendered to breaded chicken pieces and fries, which became the only things she could bear to eat.

Only now, 15 years later, young Rebecca Giddins, a gym teacher, ate fruit, vegetables, sausage and even cheese for the first time, all with the help of a hypnotherapist.

“I was a little skeptical about hypnotherapy, but so far it has helped. Since the first session I have been trying two to three new things a day and my goal is to be able to eat a roast,” he said.

These were the details of the news 19-year-old gym teacher has only eaten chicken nuggets and chips since... for this day. We hope that we have succeeded by giving you the full details and information. To follow all our news, you can subscribe to the alerts system or to one of our different systems to provide you with all that is new.