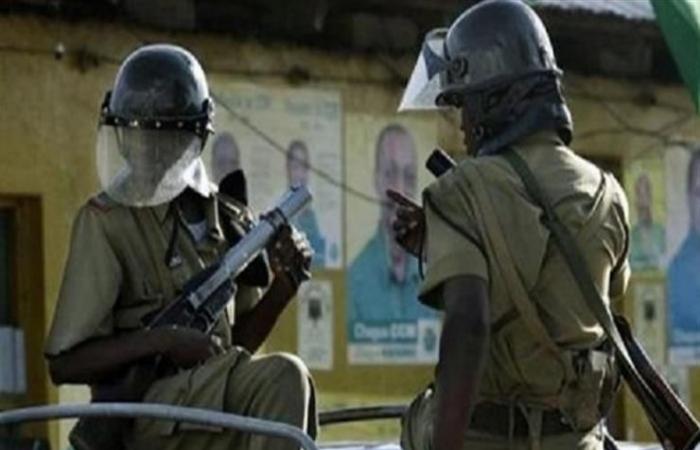 A local governor in Ethiopia said that an armed group killed 32 people in Sunday’s attack in West Wallega, Urmia region, and burned at least 21 homes.

“We buried 32 today. Between 700 and 750 were also displaced from the area. The killings were committed by an armed group called OLF Shin,” district governor Elias Umita told Reuters.

The massacre, which the local authorities described as a “brutal terrorist attack,” took place on Sunday evening in the Goleso neighborhood in West Wallega in the Oroma region, where gunmen rounded up and executed civilians, most of them from the Amhara ethnicity, according to data from the regional government liaison office and the Prosperity Party in Amhara region.

“Women, children, the elderly and youth were killed, kidnapped and injured,” the regional government statement said.

Local authorities suspect that the armed rebel group and the ethnic nationalist movement, the Oromo Liberation Army, were behind the massacre, but no group has claimed responsibility for the attack.

On Monday, Ethiopian Prime Minister Abiy Ahmed condemned the “heartbreaking” attack, saying it had deployed security forces in the area.

“The enemies of Ethiopia are threatening to either rule the country or destroy it, and they are doing everything in their power to achieve this. Their tactics include arming civilians and carrying out barbaric attacks on the basis of identity,” Abe said in a statement.

It is noteworthy that the Amhara is the second largest ethnic group after the Oromo in Ethiopia.

There is a long-running conflict between the two sects, with the Oromos accusing the Amalgam of marginalizing them.

These were the details of the news “Mass massacre” … Gunmen kill 32 civilians in Ethiopia for this day. We hope that we have succeeded by giving you the full details and information. To follow all our news, you can subscribe to the alerts system or to one of our different systems to provide you with all that is new.