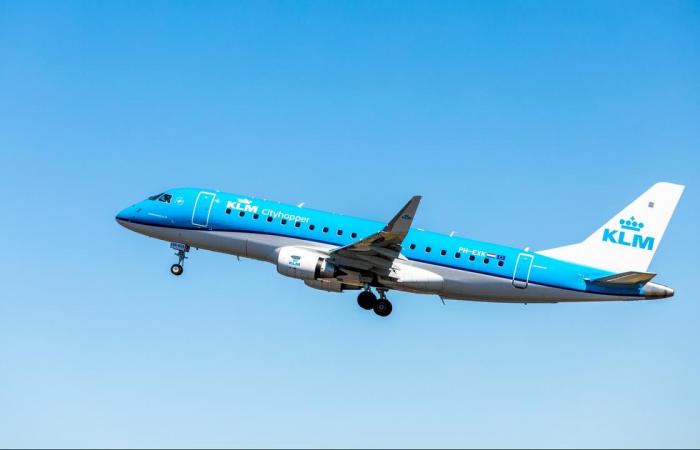 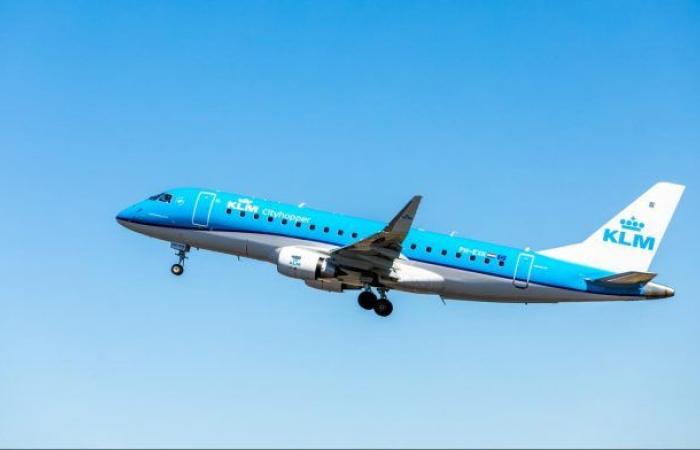 KLM and the FNV trade union have reached an agreement on the wage sacrifices made by ground and cabin crew, in exchange for state aid to the ailing airline. FNV announced this on Monday evening.

The new agreement states that employees will accept wage cuts for the entire period that the state aid to KLM lasts. This will probably run until 2025. It has also been agreed that the union can make new agreements in two years’ time about the details of the wage sacrifices.

KLM has been in dire straits due to the corona crisis. To keep the airline afloat, the government has pledged EUR 3.4 billion in aid in the form of loans and state guarantees.

The condition is that the company reaches an agreement with all unions about wage cuts. This agreement appeared to be on October 1, but Minister of Finance Wopke Hoekstra said on Friday that the already agreed cuts were not sufficient, because their duration was shorter than the duration of the state aid.

KLM therefore had to consult with the unions again, but initially could not reach an agreement with the FNV and the VNV pilots’ union. It has now become known that an agreement has been reached with FNV.

The problems with VNV are not over yet. The union says it is in consultation with KLM, but parent company Air France-KLM does not want to confirm this.

These were the details of the news KLM and FNV agree on pay sacrifices for personnel, pilots not... for this day. We hope that we have succeeded by giving you the full details and information. To follow all our news, you can subscribe to the alerts system or to one of our different systems to provide you with all that is new.