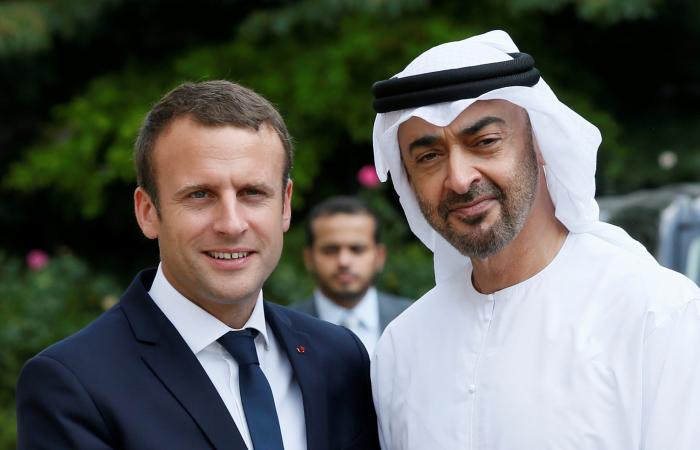 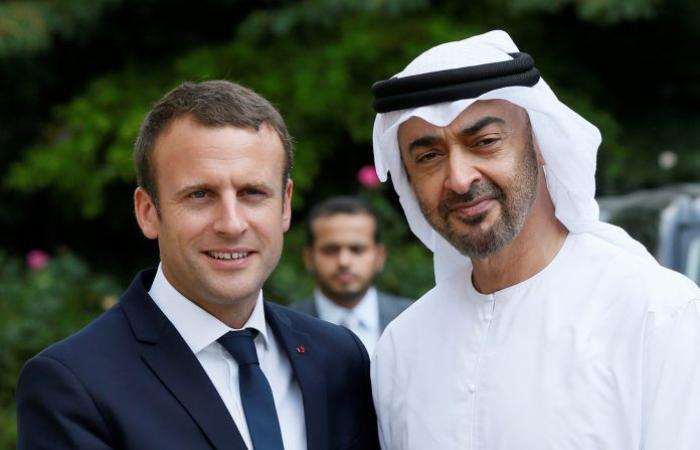 The UAE has defended the position of French President Emmanuel Macron against the background of the controversy that has spread among Muslims in the world and has expanded in recent days.

In an interview with the German newspaper Die Welt on Monday, the UAE Minister of State for Foreign Affairs, Anwar Gargash, rejected the idea that Macron had expressed a desire to exclude Muslims.

Gargash said, according to what the German newspaper quoted him as saying, “You must listen to what Macron actually said in his speech. He does not want to isolate Muslims in the West, and he is absolutely right.”

The Emirati minister added that “Muslims must integrate better, and that the French state has the right to search for ways to achieve this in parallel with combating extremism and societal closedness.”

The Emirati minister considered that “as soon as Turkish President Recep Tayyip Erdogan sees a loophole or a weakness, he uses it to increase his influence. He does not show willingness to negotiate until we show him the red line,” he said.

Anti-French protests erupted in some Islamic countries in response to Macron’s statements in which he defended the right to publish cartoons offensive to the Prophet under the pretext of freedom of expression.

Popular campaigns calling for a boycott of French products continue in several Muslim and Arab countries, and hashtags in this sense are on the communication sites.

Macron’s position came in response to the beheading of a French teacher on October 16 at the hands of a Chechen immigrant, after he showed cartoons of the Prophet Muhammad, may God bless him and grant him peace, to his students as part of a class.

These were the details of the news “Absolutely right” .. The UAE supports Macron in the face of... for this day. We hope that we have succeeded by giving you the full details and information. To follow all our news, you can subscribe to the alerts system or to one of our different systems to provide you with all that is new.