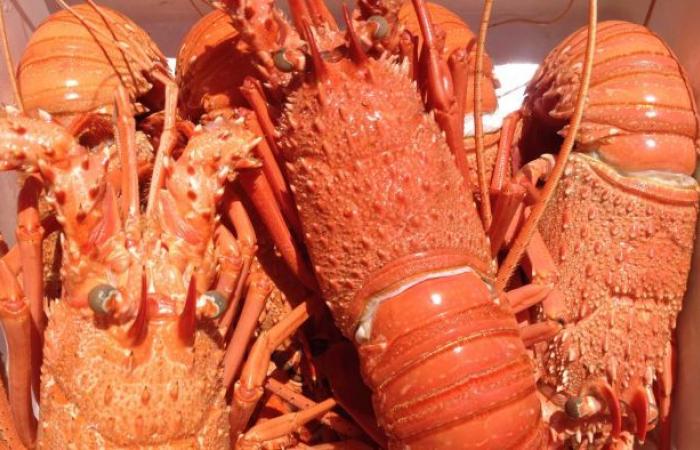 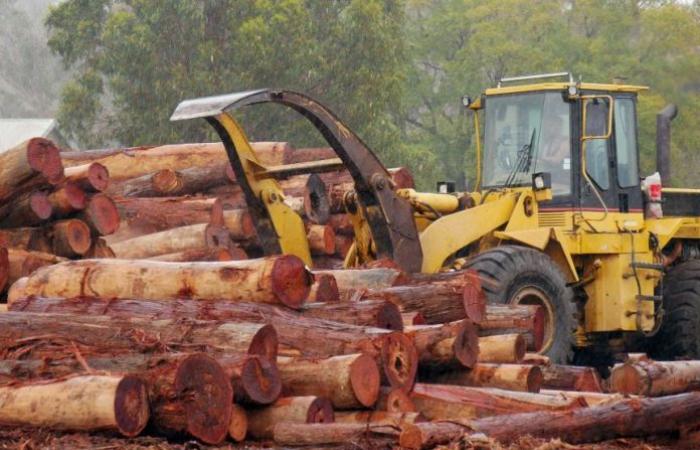 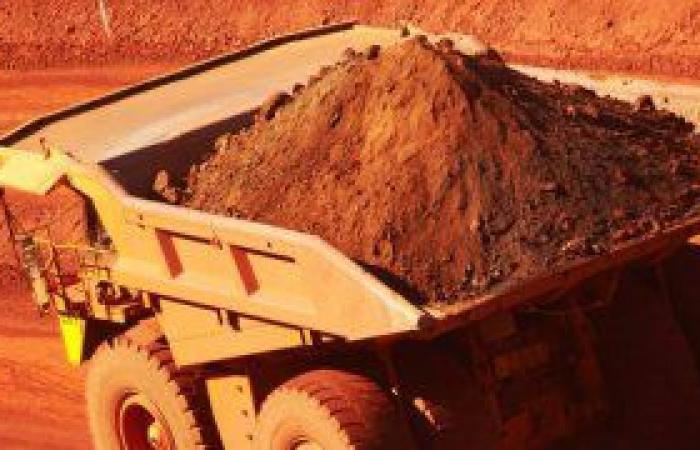 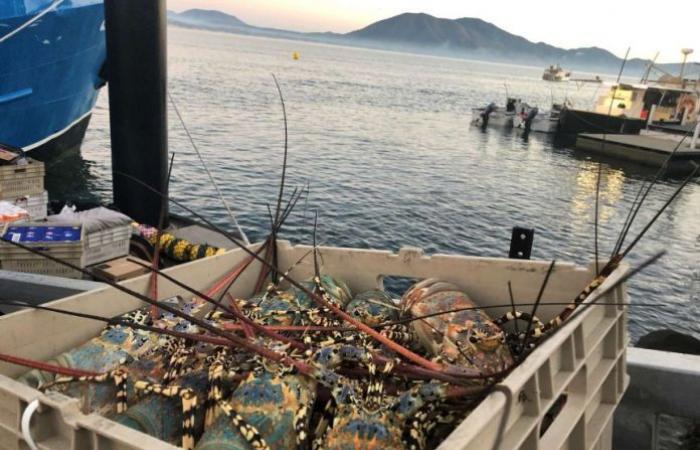 Australian food, wine and raw material exporters fear a wave of further Chinese sanctions will soon be hit after Beijing banned imports of timber from Queensland and stopped trading with another Australian grain exporter.

The latest trade strike comes as the federal government seeks to save $ 2 million worth of live lobsters stranded on the tarmac in Shanghai. China’s customs authorities claim the lobsters may be contaminated.

Three wine merchants in different Chinese cities have also suddenly received an impending import ban on wine and other products from Australia, although the Chinese authorities have not confirmed this and there are doubts about the authenticity of the instructions.

The new uncertainty arises after the Chinese customs authorities announced they would block timber imports from Queensland after a bark beetle was found in a shipment.

Australian grain trader Emerald Grain was banned from exporting barley to China over the weekend when local officials alleged they found weed seeds in a shipment.

Agriculture Minister David Littleproud said the government is aware of both timber and barley trade sanctions.

China’s latest move straight out of its punishment book

The Morrison administration seems to be betting that all it has to do is hold your nerve and hold the line when it comes to China’s trade threats, writes Stephen Dziedzic.

He said Australia will “work with the Chinese authorities to investigate and resolve these issues”.

“Australia has strict government controls that underpin the integrity and biosecurity of all exported products,” said Littleproud.

However, the growing list of China’s trade penalties has heightened suspicions in Canberra that Beijing continues to intend to use trade sanctions to harm the Australian economy.

The Chinese government has already targeted a number of Australian trade-disrupted industries such as barley, wine, cotton, coal and beef, and relations between the two nations are in dire straits.

The latest sanctions are likely to shudder Australian exporters who fear that more industries may soon be targeted.

A Hangzhou-based wine importer told ABC that his company was one of eight importers invited by officials to an “emergency meeting” pointing out that Australian wine imports are now subject to a temporary ban.

Iron ore out of bounds 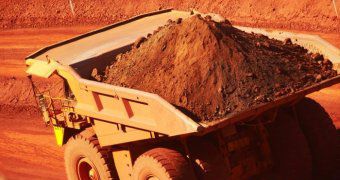 China has targeted everything from Australian barley to coal, wine to tourists and students, but it’s unlikely to come after our largest export, iron ore. Ian Verrender explains why.

Another six imports – wheat, wool, lobster, coal, sugar and copper ore – were also temporarily banned, according to the importer, as it was informed of the measures related to “coronavirus restrictions”.

A second wine merchant in Shanghai received similar instructions in a message calling for an immediate ban on all remaining imports of Australian barley and timber.

The policy, allegedly by the China Department of Commerce, banned these Australian imports from Nov. 6, but the trader said his contacts within China Customs were unaware of the instructions and there was some skepticism about their authenticity.

A colleague based in Sichuan also received a similar instruction from officials in Beijing.

However, a representative from the Australian Chamber of Commerce in Beijing said he was unaware of any new measures affecting Australian importers.

The new uncertainty arises as Australian Ambassador Graham Fletcher prepares to travel to Shanghai to promote Australian exports during this week’s China International Import Expo – an annual fair that has seen large contingents of Australian business representatives show their products over the past few years presented.

Sanctions on Australian lobster exports would pose a serious threat to the industry, which typically exports more than 90 percent of its catch to China.

The Australian lobster trade was valued at more than $ 700 million last year. Some shipments were cleared by Chinese authorities late Monday, but it is not clear if the issue has still been resolved.

At the weekend, the Chinese government also rejected an appeal by the Australian grain industry against the high barley tariffs imposed in May.

The federal government is currently consulting a number of exporters affected by Chinese sanctions – including the red meat sector – on whether to file a formal complaint with the World Trade Organization.

These were the details of the news Fears further trade bans as China stops imports of Australian timber,... for this day. We hope that we have succeeded by giving you the full details and information. To follow all our news, you can subscribe to the alerts system or to one of our different systems to provide you with all that is new.