The Sultanate of Oman tends to impose a tax on high... 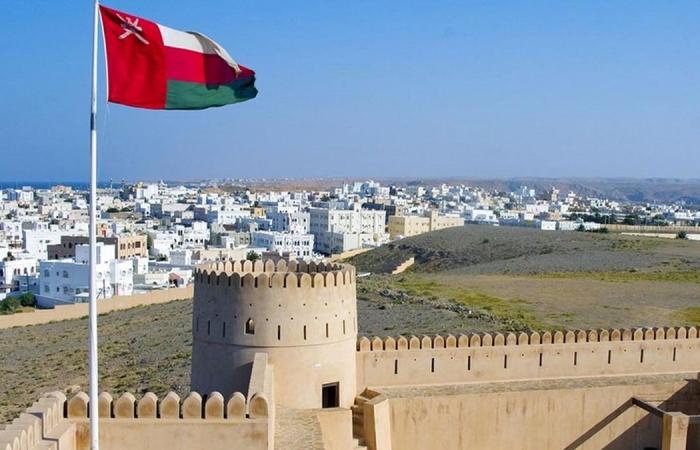 In an economic plan for the period from 2020 to 2024, new details were released late on Sunday, the Omani Ministry of Finance said that the Sultanate is expected to introduce an income tax that will be applied to high-income earners in 2022.

Last month, Sultan Haitham, who assumed power in January, approved a medium-term financial plan to achieve sustainability in government finances amid the pressures of the Corona virus crisis and low oil prices on the state treasury.

Some of the details of the plan were revealed in a bond prospectus issued last month without mentioning a date for the income tax to apply. The plan states that the tax proceeds will be used to finance social programs.

“The income tax on individuals will be the first of its kind in the Gulf … I think it will be an important step and the countries of the Gulf Cooperation Council will follow it closely,” Reuters quoted Monica Malik, chief economist at Abu Dhabi Commercial Bank.

The medium-term economic balance document said that the initiative is still under study and that all aspects of the implementation expected to take place in 2022 are being examined.

According to the document, the plan aims to redirect the subsidy only to those who are eligible, rather than distributing it without exception. New electricity and water prices will be gradually calculated over the coming years.

Oman has long drawn up plans to reform the economy, diversify sources of income, and implement sensitive tax and subsidy reforms, but their implementation has been delayed for years.

In mid-October, Sultan Haitham said he would implement a 5 percent value-added tax in April 2021, as part of efforts to diversify government revenues.

All six Gulf Cooperation Council states had agreed to impose a five percent value-added tax in 2018, following the drop in oil prices, which affected their revenues. Saudi Arabia, the UAE, and Bahrain have already implemented the tax, and Riyadh has tripled it this year.

These were the details of the news The Sultanate of Oman tends to impose a tax on high... for this day. We hope that we have succeeded by giving you the full details and information. To follow all our news, you can subscribe to the alerts system or to one of our different systems to provide you with all that is new.