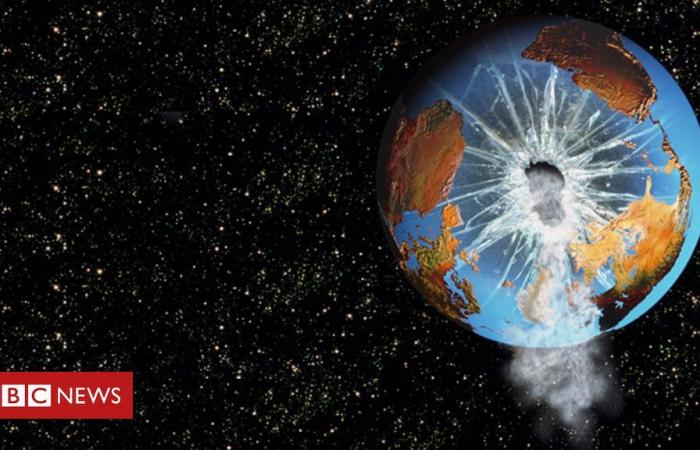 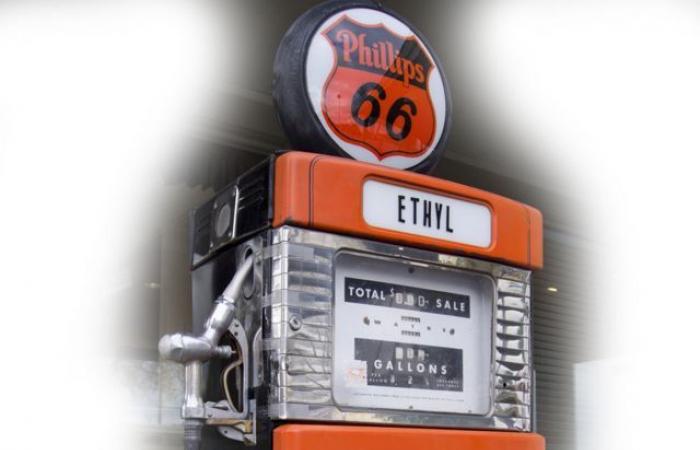 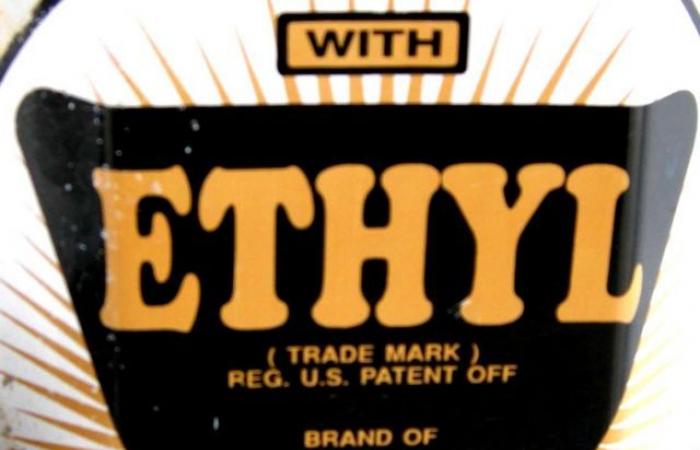 On the morning of November 2, 1944, Carrie May Reynolds found her husband dead in bed. Although there were suspicions of suicide, Thomas Midgley Jr. was officially the victim of his own invention.

Invalid from polio, he was strangled by a complex frame of straps and ropes (similar to the safety equipment used in climbing) that he had invented to move between his bed and his wheelchair without assistance.

An unfortunate death for a man who, as Bill Bryson, author of Brief History of Almost Everything, possessed “an instinct for the unfortunate that was almost unusual”.

That’s because the contraption that ended his life was not his only creation that had disastrous consequences.

So much so that the magazine Time – who during the Second World War rightly described it as “the great and famous Thomas Midgley Jr.” – mentioned it again in 2010, but in the context of the list of the 50 worst inventions in history.

And this is a mild criticism, compared to what you find today if you explore his legacy.

To give you an idea, environmental historian JR McNeill referred to him as “the man who caused more impact on the atmosphere than any other organism in Earth’s history”

And there are still other articles telling his story under titles like “the man who wanted to kill humanity twice” or “the great scientist who almost destroyed the world”.

But what did he do?

But it was not always so. In his lifetime, Midgley received awards and prestigious positions, mainly in the field of chemistry, despite being a mechanical engineer – whose only formal instruction in this matter was two inspection courses.

One of them was the Willard Gibbs Award (in 1942), whose objective is “to publicly recognize the eminent chemists who, over years of application and devotion, have brought to the world developments that allow anyone to live more comfortably and better understand the world.”

To be fair, the inventions for which he is remembered today have actually made our lives more comfortable and, over time, have allowed us to better understand the world … but at what cost!

Of the “four main achievements in which Midgley had a dominant participation”, extolled in his obituary in the Journal of the American Chemical Society (Jacs), two would be banned worldwide after wreaking havoc on both public health and the environment.

The first of the discoveries that we would come to know was the solution to a phenomenon known as car engine detonation, which was characterized by irritating noises, overheating, sudden movements and slow response.

It took Midgley and his team years to resolve the problem.

“There was nothing in the books, so with homemade theories and methods of cutting and testing, they added thousands of things to gasoline and observed its effects,” said Charles F. Kettering, who, as head of research at General Motors, had Midgley as subordinate.

“For years, this continued, day and night (…). Meals were forgotten, sleep was lost and the happy families of researchers were no longer ‘happy’,” said the renowned inventor, engineer and entrepreneur.

Finally, in 1921, they found the anti-knock that seemed ideal: tetraethyl lead, or TEL, for its acronym in English.

When tetraethyl lead gasoline was marketed in 1923, references to lead were removed, shortening it to “ethyl” or “ethyl”.

The problem is that lead is a deadly poison.

Once inside the body, it interferes with the propagation of signals through the central nervous system and infiltrates enzymes, altering its function in the processing of nutritional elements such as zinc, iron and calcium.

It causes, among other things, high blood pressure, kidney problems, fetal abnormalities and brain damage. And it affects children especially.

After his success with the anti-knock, Kettering proposed to Midgley to address another technological problem of the time: the search for a more suitable refrigerant gas.

At the time, the gases used for refrigeration purposes were toxic, highly flammable and even explosive. The smallest leak could cause serious illness, injury and even death.

This time, it took just three days to identify the perfect alternative: chlorofluorocarbons, or CFCs, a combination of fluorine, carbon and chlorine.

When circulating in refrigerators or air conditioners, the substance quickly changes from gas to liquid and vice versa, absorbing and releasing large amounts of heat in the process.

And, unlike the existing options, CFCs seemed like a safe alternative.

So much so that, as Kettering reported, when Migley publicly presented the research for the first time, “it demonstrated its non-toxic and non-flammable properties in just one breath”.

His histrionic demonstration consisted of inhaling “the vapor of one of the compounds and then gently exhaling it to blow out a candle that burned in front of him”.

They called them “freon” and started mass manufacturing them, which led to the proliferation of refrigerators and air conditioners in homes, offices and cars.

In addition, during World War II, the military discovered that freon was an ideal vehicle for spreading insecticides in soldiers’ barracks. This led to its widespread use in aerosols of all types after the war, from paints to deodorants.

In June 1974, an article was published in the magazine Nature with the title “Stratospheric heatsink for chlorofluoromethanes: ozone destruction catalyzed by chlorine atoms” by Mario J. Molina and FS Rowland from University of California, Irvine.

They explained that when CFC atoms entered the upper stratosphere, they decomposed and destroyed the Earth’s ozone protective shield, which absorbs ultraviolet radiation.

In the years that followed, scientists continued to investigate and revealed that if we continued to use CFCs, the consequence would be death on a large scale.

And they discovered a large hole in the Earth’s ozone layer over Antarctica.

The discovery catalyzed an important international agreement in 1988, in which more than 180 countries agreed to substantially reduce or eliminate CFC production altogether.

In the case of freon, there was no way for Midgley or the rest of the scientific community to suspect what would happen in the upper stratosphere. In the 1930s, no one knew what the ozone layer was or what it was for, let alone that CFCs, harmless at sea level, were a danger in the heights.

But the case of the gasoline additive is different.

It was no secret that lead was harmful to health. It had been known for centuries.

And from the beginning, several alarm voices were raised from the scientific community, including that of Alice Hamilton, the leading American expert on the subject, who warned: “Where there is lead, sooner or later there will be a case of poisoning, even under the strictest supervision. “

These cases did not take long to appear.

In February 1923, when ethyl gas was offered for sale, Midgley himself missed work because the lead gases made him sick.

Between that year and 1925, at least 17 workers died and 150 became ill from lead poisoning during the lead gasoline production process.

In the three companies involved in adding tetraethyl lead to gasoline, Standard Oil, General Motors and Du Pont, the problem was so well known that one of the laboratories was known as “the crazy gas building” and the other, “the moths’ house”, because employees had hallucinations and saw insects.

However, both the management of these companies and Midgley himself insisted that there was no risk.

“I’m not taking any chances for something bad to happen to me,” said the inventor of the additive while inhaling the vapors and washing his hands with the product. “I wouldn’t be risking it even if I did it every day,” he said.

In 1925, the United States Public Health Service ended up giving the green light for adding lead to fuel. A toxic virus in the population was liberal: in the 1970s, TEL was used in about 80 to 90% of the world’s gasoline.

These were the details of the news The man who ’caused more impact on the atmosphere than any... for this day. We hope that we have succeeded by giving you the full details and information. To follow all our news, you can subscribe to the alerts system or to one of our different systems to provide you with all that is new.