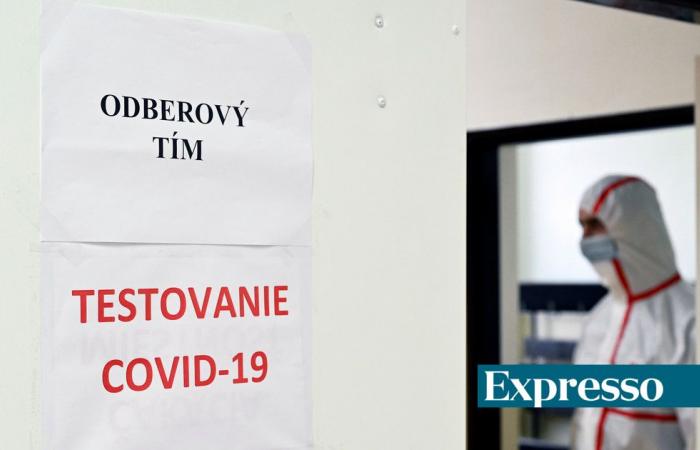 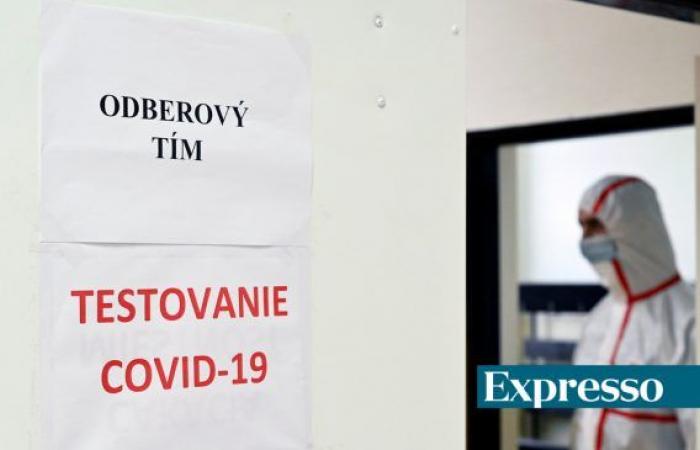 In order to reduce containment measures, Slovakia decided to run rapid tests (antigen detection) on its population this weekend. A world premiere, but one that raises criticism from health experts due to the alleged low reliability and lack of preparation for the screening.

According to Slovak Defense Minister Jaroslav Nad, 2.58 million people responded affirmatively to the authorities’ invitation to take the test, the agency France Presse said on Sunday. Of this total, about 26,000 people tested positive for Covid-19 and will have to be quarantined.

The tests continued this Sunday near the approximately 5,000 screening centers opened by the Government, which mobilized about 45,000 health professionals, doctors, military and police to carry out the tests. Another screening operation is scheduled for next weekend.

The tests are not mandatory for Slovaks, but their performance will allow for greater freedom of movement in the context of the containment measures in force in the country.

These were the details of the news Covid-19. Half the population of Slovakia was tested this Saturday for this day. We hope that we have succeeded by giving you the full details and information. To follow all our news, you can subscribe to the alerts system or to one of our different systems to provide you with all that is new.