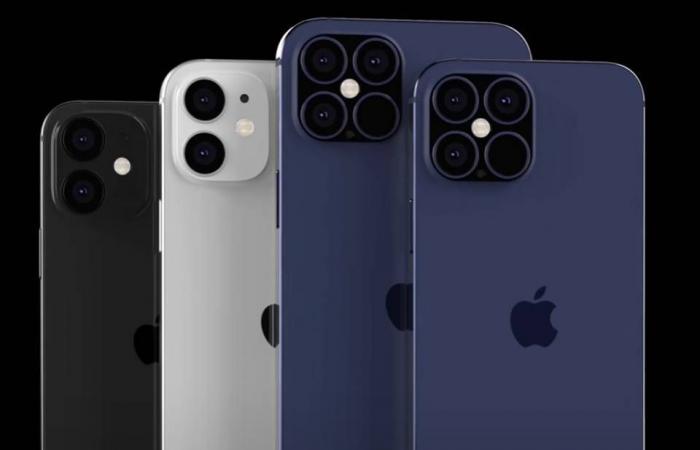 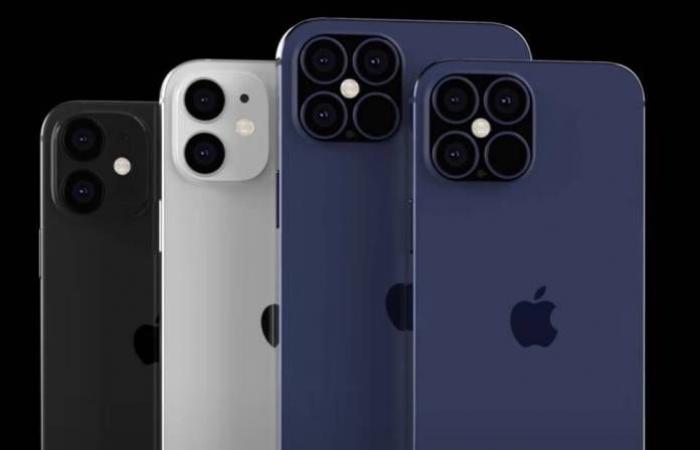 With the launch of the latest two versions of the iPhone 12 in the middle of last month, millions around the world flocked to get their copy of the iPhone 12 Pro, which came in a new size, stronger specifications, and of course the dazzling design that brings back the iPhone 5, but it seems that it is necessary to have a flagship phone. Some flaws.

Reports published by the iPhone Arena technical site revealed that there is unpleasant news for iPhone 12 Pro owners about the battery, especially game lovers, as it does not last for a long time like the previous version when playing games like PUBG.

The reason for this is due to the powerful A14 Bionic processor that is 50% faster than the previous version, and the battery came with a capacity of 2815 mAh, which was smaller than its counterpart in the iPhone 11 Pro version of last year.

It turns out that the phone battery gives 12 and a half hours for normal use, while watching the video on YouTube gives you only 6 hours of continuous play, and in the games the shock is only 3 hours.

While the same test numbers for the iPhone 11 Pro version last year were much better, as its battery gives you a duration of 6 hours and 40 minutes due to the same process.

These were the details of the news An unpleasant surprise about iPhone 12 for this day. We hope that we have succeeded by giving you the full details and information. To follow all our news, you can subscribe to the alerts system or to one of our different systems to provide you with all that is new.