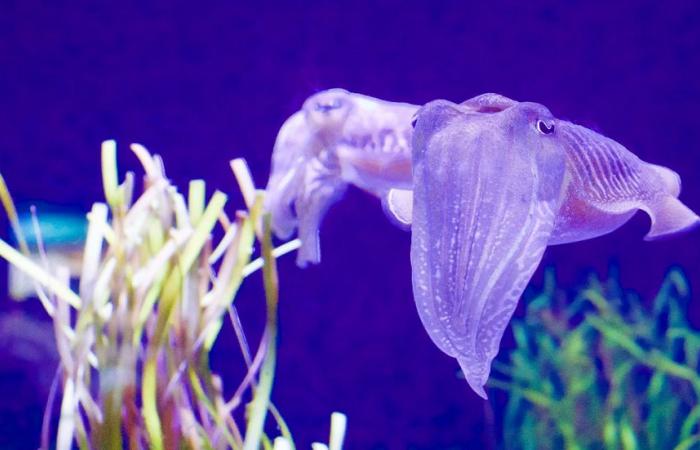 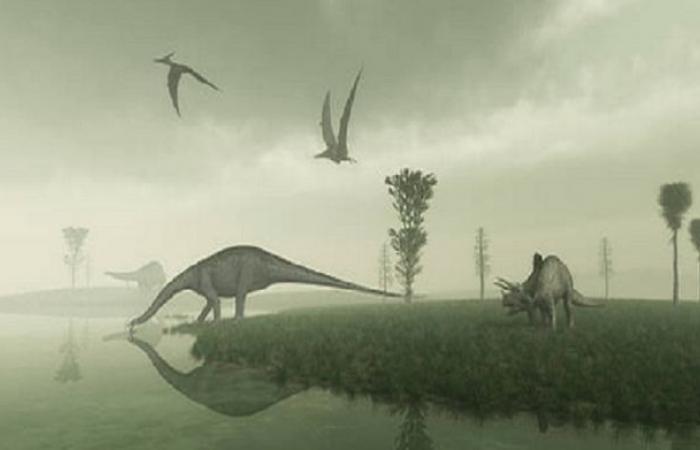 Squid scientists have finally spotted one of the most elusive cephalopods in the seas, the legendary Ram’s Horn.

The camera detected strange squid-like mollusks in their natural habitat, as Ram’s horns have not yet been officially spotted in the wild.

A research team at the Schmidt Oceanic Institute has sent a remotely operated vehicle deep into the Great Barrier Reef in Australia.

In the end, the resulting hour-long footage, which was streamed live on YouTube, captured a bewildering glimpse of the Ram’s horn after about 13 minutes. 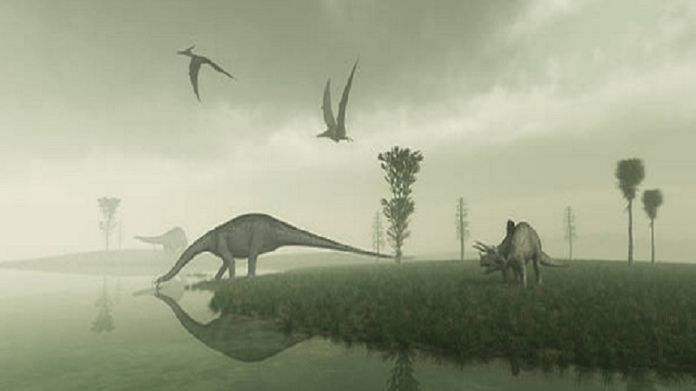 Oceanologists initially had no idea what they were looking at when the strange-looking squid, which is three inches (7 cm) long, first appeared. The curious creature features bulging eyes and eight arms.

The data reveals how the creature was officially found at a depth of 850 meters below the surface of the water, roughly at the limit at which sunlight can extend.

Scientists now know that beneath its cylindrical outer body there is an envelope complete with gas gaps that allow the squid to remain afloat.

The Schmidt Ocean Institute enthusiastically shared the results on Twitter.

The institute tweeted: “Interesting news! This seems to be the first observation of the squid, also known as the Ram’s horn squid, is alive in its natural environment. It is rarely seen or captured, and it has many extinct relatives, but it is only a living member of the Spirula genus, The Spirulidae family. ”

The Ram’s Horn is the most fascinating subject to study, as they are the only creatures known to possess such an inner shell for buoyancy.

The final mystery remains unresolved about the squid, regarding the ink it leaves behind after it dashes away. This may be part of his defense mechanism.

These were the details of the news The camera detects a very strange “legendary” squid (video) for this day. We hope that we have succeeded by giving you the full details and information. To follow all our news, you can subscribe to the alerts system or to one of our different systems to provide you with all that is new.