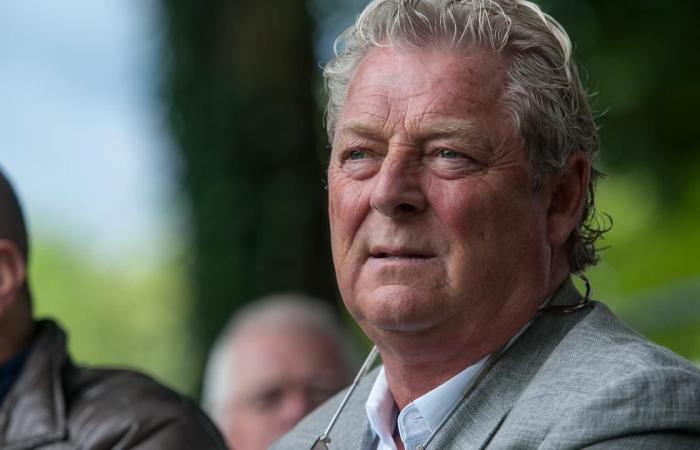 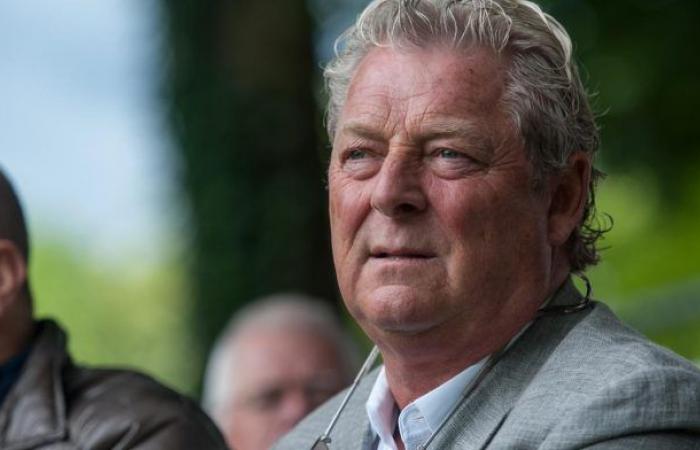 Tonny Bruins Slot has passed away, Ajax confirms on Monday. The ‘master scout’, who was assistant coach at Ajax and FC Barcelona, ​​has turned 73 years old.

Bruins Slot was still working for Ajax, where he was responsible for the match analyzes of opponents.

The Amsterdammer was also head coach of Ajax for a short time. At the end of the 1984/1985 season, he and Spitz Kohn and Cor van der Hart had final responsibility on the bench after trainer Aad de Mos was fired. The three led the team to the national title.

Bruins Slot was then the right hand of Johan Cruijff for years, first at Ajax and then at Barcelona. In 1987 he won the European Cup II with Ajax and five years later the European Cup I was conquered with FC Barcelona. Bruins Slot was seen as a ‘master scout’, because he was able to determine the strength and weakness of the opponents well in advance.

After Cruijff retired as a trainer in 1996, Bruins Slot frequently worked with Ronald Koeman. First at Ajax and later also at AZ, Benfica and PSV. In recent years he has been employed by Ajax again.

These were the details of the news Former assistant coach Ajax and Barcelona Bruins Slot (73) passed away... for this day. We hope that we have succeeded by giving you the full details and information. To follow all our news, you can subscribe to the alerts system or to one of our different systems to provide you with all that is new.