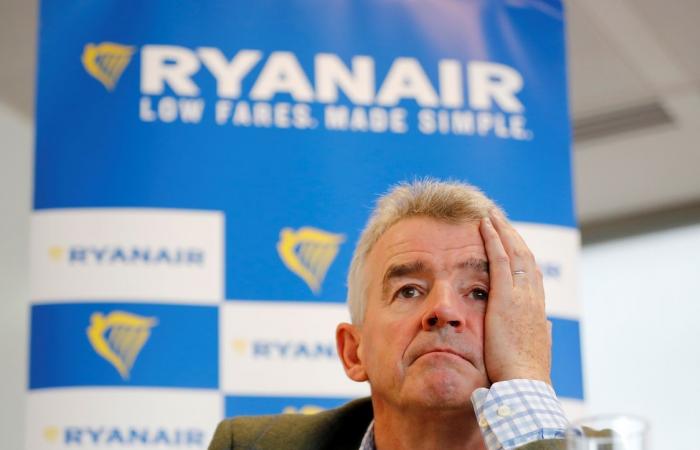 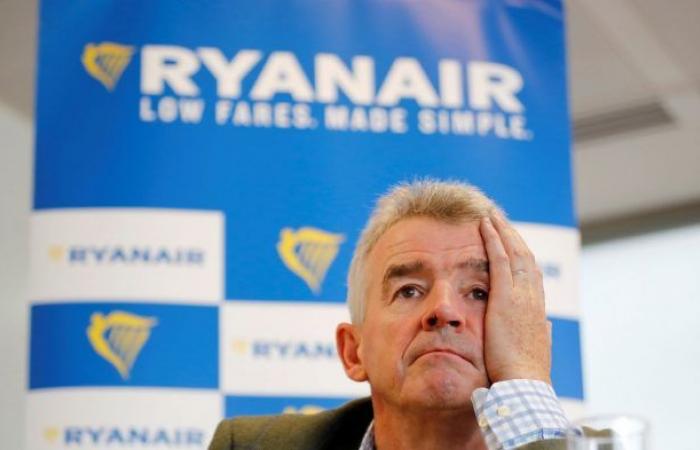 The slump in air traffic due to the corona pandemic also pushed Europe’s largest low-cost airline Ryanair into the red in the summer. From April to September there was a deficit of 197 million euros, as the Irish low-cost airline announced on Monday – and thus the first loss in the summer half-year in decades. In the same period of the previous year there was still a profit of 1.15 billion euros on the balance sheet.

In the first half of the financial year, the loss thus totaled just under 411 million euros. CEO Michael O’Leary expects the minus in the winter half-year to be even higher by the end of March. However, due to the uncertainty surrounding the further course of the pandemic, an exact forecast is not possible. O’Leary had already announced in September that he would have to “write off” the winter business and had cut the winter flight schedule. Only in 2009 – and thus in the middle of the financial crisis – Ryanair was in the red in the financial year.

For the entire financial year, Ryanair is expecting around 38 million passengers. If the governments in the European Union issue further uncoordinated travel restrictions, the number could be even lower, warned Ryanair.

Analysts had expected on average an even higher loss for the number two in Europe behind Easyjet. In view of the second Corona wave, Ryanair is now considering reducing flight capacities further. In the first fiscal year to the end of September, four fifths fewer passengers had flown with Ryanair.

*The article has been translated based on the content of Source link by https://www.spiegel.de/wirtschaft/unternehmen/ryanair-macht-erstmals-seit-jahrzehnten-im-sommer-verlust-a-05a3d93b-f72e-4d1e-a7f3-02305db02aeb
. If there is any problem regarding the content, copyright, please leave a report below the article. We will try to process as quickly as possible to protect the rights of the author. Thank you very much!

These were the details of the news Ryanair lost the summer for the first time in decades for this day. We hope that we have succeeded by giving you the full details and information. To follow all our news, you can subscribe to the alerts system or to one of our different systems to provide you with all that is new.