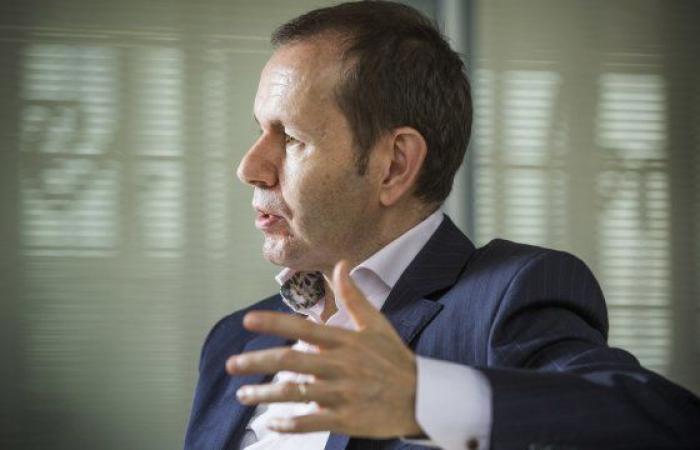 The materials group is counteracting a very weak battery materials business with a strong Hoboken this year. Due to overcapacity in China, the latter will ‘need more time to achieve the desired scale effects’.

In an unscheduled update Umicore

know how to expect an operating profit of between 465 and 490 million euros for the 2020 financial year. That is at least 4 percent less than the 509 million for the financial year 2019, but roughly in line with the 480 million that analysts assumed according to information supplier Bloomberg.

More important, however, is the composition of the profit. The fact that profits have been maintained is largely due to the booming recycling branch in Hoboken. This is heading for a record year with a profit contribution of 320 to 330 million euros, at least 70 percent more than the 188 million for the 2019 financial year.

While the battery business sees its profits drop 60 percent this year, the booming recycling business in Hoboken could increase its profits 70 percent

For the whole of 2020, CEO Marc Grynberg is now counting on a profit contribution of 70 to 75 million. This means that the department – which made a profit of 54 million in the first half of the year – was barely profitable in the second half. At the end of July, the materials group had already warned that profit in the second half of the year would be lower. The profit contribution for the whole of 2020 is at least 60 percent lower than the 183 million euros for the 2019 financial year.

Equally important: Grynberg does not expect to get well soon. ‘In the current market context, it will take more time to achieve the desired scale effects. The unfavorable price climate will continue as a result of overcapacity in the industry, ‘says Grynberg.

These were the details of the news Umicore warns of a weak battery branch for this day. We hope that we have succeeded by giving you the full details and information. To follow all our news, you can subscribe to the alerts system or to one of our different systems to provide you with all that is new.