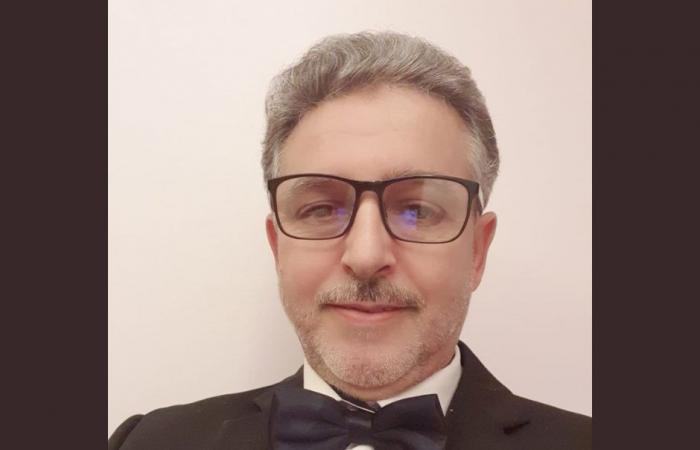 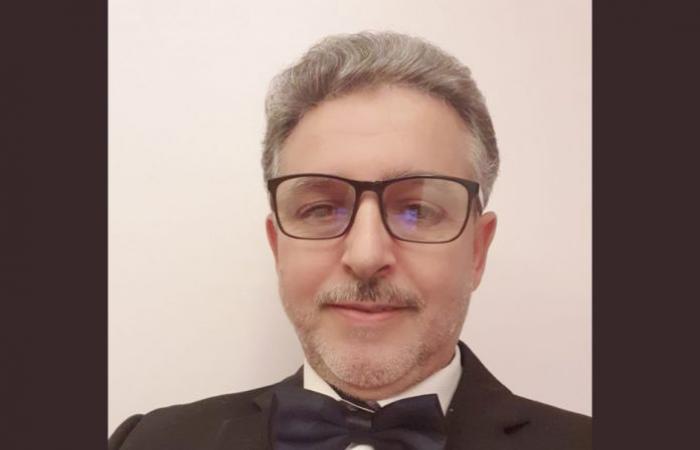 By: Khalid Cherkaoui Semmouni, Professor at the Faculty of Law in Rabat and at ISIC

The Security Council adopted, on Friday, October 30, 2020, resolution 2548 by a majority of the 15 members of the Security Council, with Russia and South Africa abstaining, in a vote held by video conference . This resolution extended the mandate of the United Nations Peace Mission (MINURSO) until October 31, 2021

Under the terms of this resolution, the Council reaffirms the maintenance of the negotiation process in order to reach a settlement of the question of the Moroccan Sahara within the framework of a realistic, pragmatic and lasting political solution, which is based on compromise. Likewise, the resolution re-dedicates Algeria as the main party to the regional dispute over the Sahara.

The Security Council, as the supreme executive body of the United Nations, is very clear in this regard, when it supports, for the fourteenth consecutive year, the preeminence of the autonomy initiative presented by Morocco on April 11. 2007 to resolve the conflict around the Moroccan Sahara.

Clinging to international legitimacy and Security Council resolutions, Morocco is for a comprehensive political solution that preserves its territorial integrity and respects its national sovereignty, all the more so, it continues to pursue the dynamic of development on all its southern provinces, and to multiply the openings of Consulates General in friendly countries, such as Laâyoune and Dakhla. This diplomatic success will enable it to attract investment flows and economically develop the region.

Another element of great importance contained in resolution 2548 relates to the fact that the Security Council has framed the mission of MINURSO, which is summed up exclusively in the observation of the cease-fire, it is purely military. The Council did not yield to the harassment of those who wanted to modify the attributions of Minurso for reasons of political blackmail.

On the other hand, resolution 2548 again defines the real parties in this regional dispute, by expressly pointing out the role of Algeria, which will have to assume its political, diplomatic, military and humanitarian role in this regional dispute. No political process is possible without the effective and constructive involvement of this neighboring country.

In short, the Polisario must respect the ceasefire and the end of acts of provocation and destabilization in accordance with the orders of the Security Council, knowing that in resolution 2548, the United Nations body joins the report of the Secretary General worried about the recurrent violations of the Military Agreement and the real threat to the ceasefire, recalling that the Security Council had, as of its resolution 2414 of 2018, asked the Polisario to execute its withdrawal from the Guergarate buffer zone.

*The article has been translated based on the content of Source link by https://fnh.ma/article/alaune/l-initiative-d-autonomie-marocaine-sur-le-sahara-la-solution-serieuse-et-credible
. If there is any problem regarding the content, copyright, please leave a report below the article. We will try to process as quickly as possible to protect the rights of the author. Thank you very much!

These were the details of the news The Moroccan autonomy initiative on the Sahara, the serious and credible... for this day. We hope that we have succeeded by giving you the full details and information. To follow all our news, you can subscribe to the alerts system or to one of our different systems to provide you with all that is new.