Man in medieval costume armed with knife kills 2 and injures... 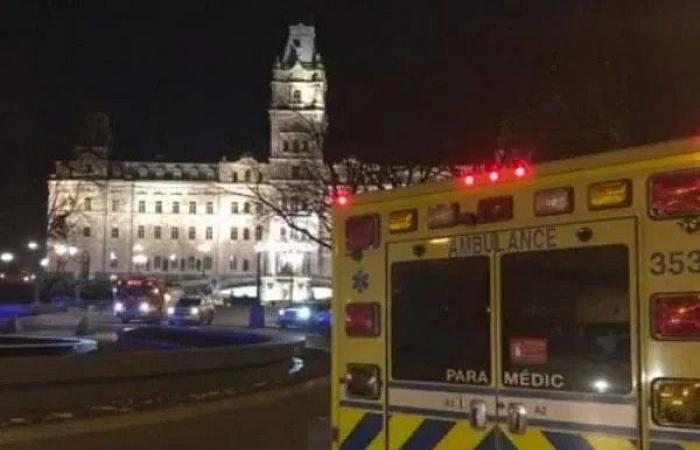 In Québec, Canada, a man dressed in medieval clothes and armed with a knife killed two people and wounded five others on Saturday night’s Halloween (31/10). Police said the 20-year-old man was arrested. Law enforcement authorities have asked city residents to stay in their homes. This is information from G1.

“Just before 1 am, the Quebec City Police Service arrested an individual. We ask citizens to remain indoors with the doors closed, as the investigation is underway, ”said the local police through a statement. The causes of the attacks are still being investigated.

In France, there was a terrorist attack this week: a man entered the Nice basilica and killed three people, including a Brazilian.

Earlier this month, Professor Samuel Paty was beheaded for showing a cartoon of Muhammad in a free speech class.

Canadian Prime Minister Justin Trudeau called the murders in France “hateful” and said that “these terrorists, these killers do not represent Islam in any way and do not define Muslims, in Canada, Europe or anywhere else of the world”.

These were the details of the news Man in medieval costume armed with knife kills 2 and injures... for this day. We hope that we have succeeded by giving you the full details and information. To follow all our news, you can subscribe to the alerts system or to one of our different systems to provide you with all that is new.