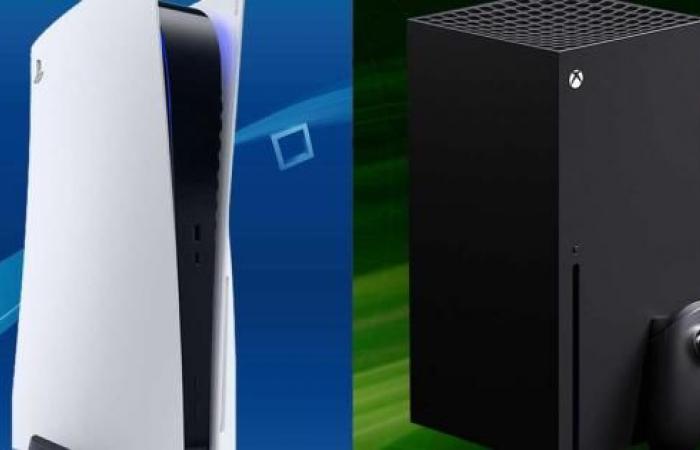 There are a few days left until the launch of the new Sony and Microsoft consoles and, as expected, a sector of gamers has not stopped debating about which is better according to the hardware presented. However, this is not limited to the realm of fans, since creatives are also aware of what Xbox Series X and PS5 offer for the next video games to be developed and there are already those who think of an important advantage.

During an interview with Wccftech, David Cage, founder and CEO of Quantic Dream, the studio responsible for Detroit: Become Human, spoke about the next-gen PlayStation and Xbox consoles and what, in his perspective, could give one of them the edge. Initially, Cage pointed out those characteristics that Microsoft’s console has over Sony’s: “It is always a challenge to compare hardware, since it always has advantages and disadvantages. It is not just a question of CPU or frequency; the consistency of the components and the possibilities of the advanced functions. The CPU of the 2 consoles uses the same processor, which is a little faster in Xbox Series X, the Xbox GPU also seems more powerful, since it is 16% more faster than PS5, with 25% faster bandwidth. However, the transfer speed from the SSD is 2x faster on PS5. “

That said, the head of Quantic Dream mentioned what, in his view, could be the biggest advantage of Xbox Series X: the cores for Shader, responsible for programming the specific operations that the GPU must perform in the programming parts of the game. rendering, which are complemented by the CUDA, responsible for more complex processes, larger, and that collect results. In that regard, his statements were: “Xbox Shader cores are also better suited for machine learning, which could be an advantage if Microsoft manages to implement an equivalent to Nvidia’s DLSS. Overall, I think pure hardware analysis shows an advantage for Microsoft, but experience tells us that’s only part of the equation. Sony has shown in the past that their consoles could deliver the most attractive games due to their architecture and software that were generally very consistent and efficient “.

What’s your opinion about it?

Tell us in the comments and stay with us at LEVEL UP.

These were the details of the news Quantic Dream boss highlights Xbox Series X advantages over PS5 for this day. We hope that we have succeeded by giving you the full details and information. To follow all our news, you can subscribe to the alerts system or to one of our different systems to provide you with all that is new.