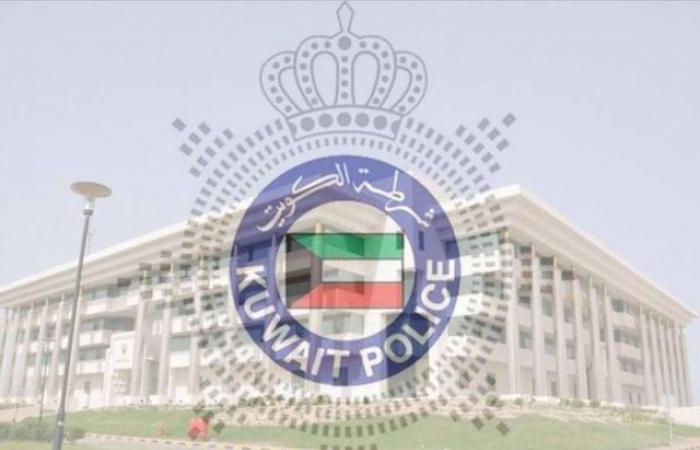 An Egyptian resident in the State of Kuwait threw an amount of 8 thousand Kuwaiti dinars, or more than 26 thousand dollars, stored in a garbage bag, by mistake, in the Jabriya area.

In the details, the man threw the amount, which was placed in a bag next to other bags with rubbish in the container, by mistake, and when he returned to inspect the amount, he knew that he had thrown it in the garbage, and by returning to the place where he threw it, he did not find it, to raise the municipality car all the bags from The container.

According to the Kuwaiti newspaper, Al-Rai, the Egyptian resident submitted a report to the security authorities, enclosing a document that he received the money, as the Investigation Department started investigating procedures to find out the authenticity of the report and the circumstances of the case.

These were the details of the news An Egyptian in Kuwait throws 8,000 dinars in the garbage –... for this day. We hope that we have succeeded by giving you the full details and information. To follow all our news, you can subscribe to the alerts system or to one of our different systems to provide you with all that is new. 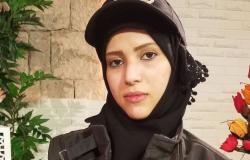