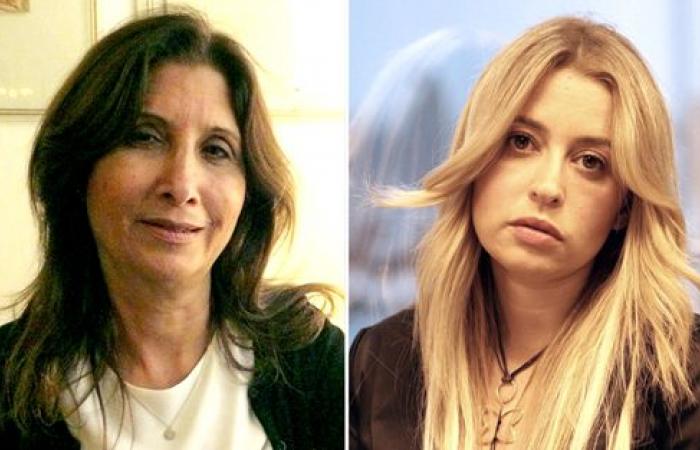 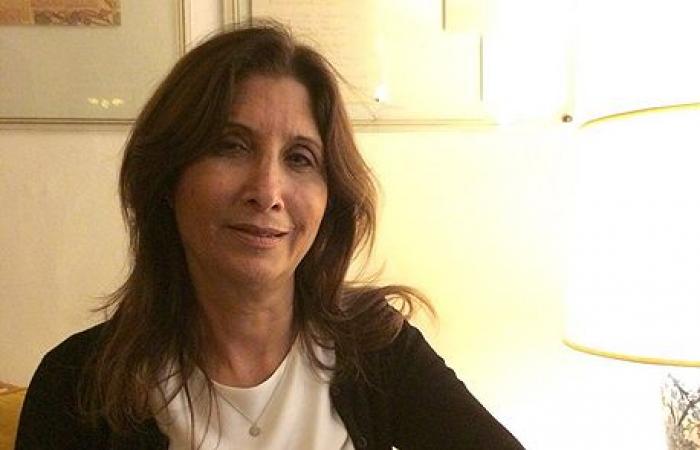 Adv. Tzili Naveh, a senior member of Clal Insurance and the wife of former chairman Danny Naveh, recently announced that she is withdrawing her candidacy for trial. This follows Calcalist exposures published in recent days. In a statement issued by Naveh recently, she stated, among other things: “I am withdrawing my candidacy to judge and contribute to Israeli society from my abilities and skills in other ways.”

Calcalist revealed last week that Naveh failed a course to select candidates for judging, but a subcommittee operating under the Judicial Selection Committee nevertheless decided to put it in the “database” of eligible candidates and its name was published in Reshumot ahead of the December 13 committee hearing. New to the Magistrates’ Court.

Calcalist also revealed that one of the members of the subcommittee is Adv. Ilana Sker, who has been the Bar Association’s representative on the Judicial Selection Committee since 2015. The Calcalist revelation revealed that since 2015, Clal has started working with a survey and transferring cases to it for legal treatment. As a result of the engagement, from 2015 to 2020, at least 150 legal cases are pending.

And so Naveh wrote in her announcement: “For many years I have proven my abilities in senior management positions as chairman of a district psychiatric committee for children and adults, CEO of a corporate bond trust company and one of the largest debt settlements in the economy. CEO Provident fund And a claims manager who deals with all the core legal areas of a large insurance company. I broke glass ceilings and proved my abilities in an age where there are a minority of women who succeed in integrating into senior management positions and leading to significant achievements. ”

Naveh continued: “In recent years, the decision to abandon the business world and direct my lecturer to a public mission and put myself as a candidate for a judicial position has rewarded my heart.

She said, “It seems that the way to the job is through a personal defamation campaign that harms my family and me, and that’s a red line for me.

I am sorry that this is the way to filter candidates for judging through blackout campaigns, and if these are the rules of the game, I am not willing to take part in them and I remove my candidacy for judging and contribute to Israeli society from my abilities and skills in other ways. “

Adv. Survey apparently does not take responsibility for her problematic conduct as revealed, and next week the Bar Association is even expected to announce her as a representative of the Judicial Selection Committee for another 5 years. This was after no further candidacies were submitted for the position other than herself.

Calcalist reported this morning that the Bar Association has so far tried to ignore the disturbing publication in Calcalist, did not ask for a survey of answers and most of the members of the National Council in the bureau to whom we turned for feedback evaded and replied that they were busy and not available to comment. The head of the Bar Association, Avi Chimi, even sent the council members a summary of the agenda for the meeting that will take place next week, and the summary states that the council will “announce” a survey as a representative of the committee for another term.

These were the details of the news Adv. Tzili Naveh submits her candidacy for trial for this day. We hope that we have succeeded by giving you the full details and information. To follow all our news, you can subscribe to the alerts system or to one of our different systems to provide you with all that is new.