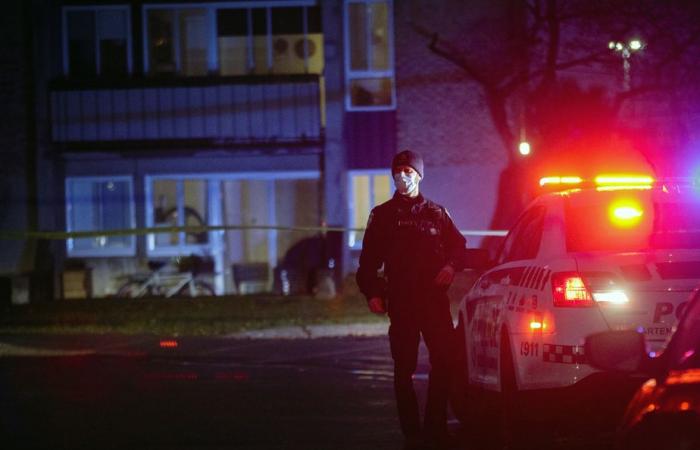 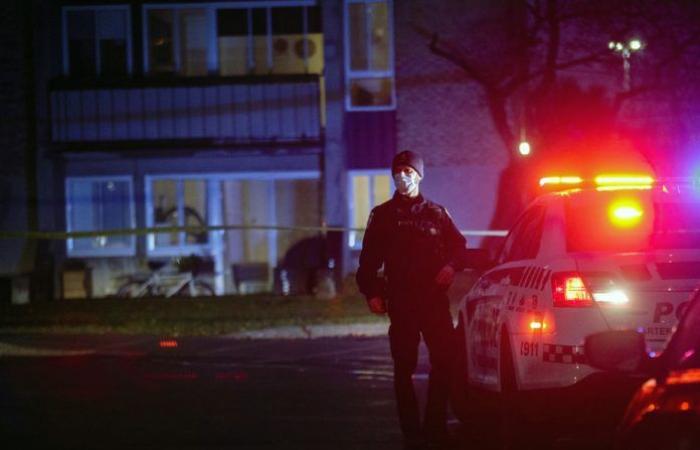 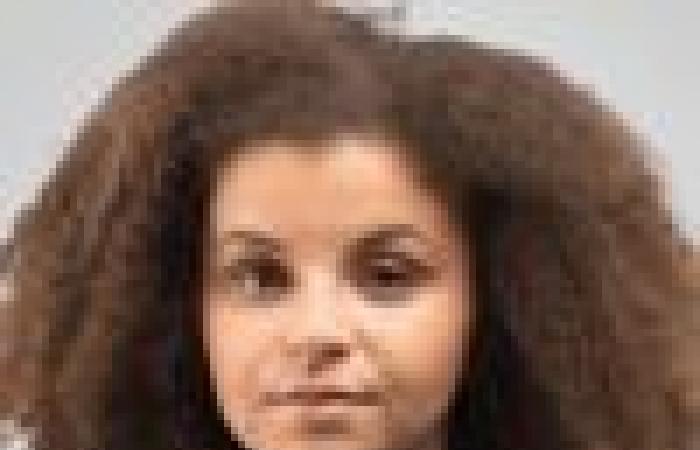 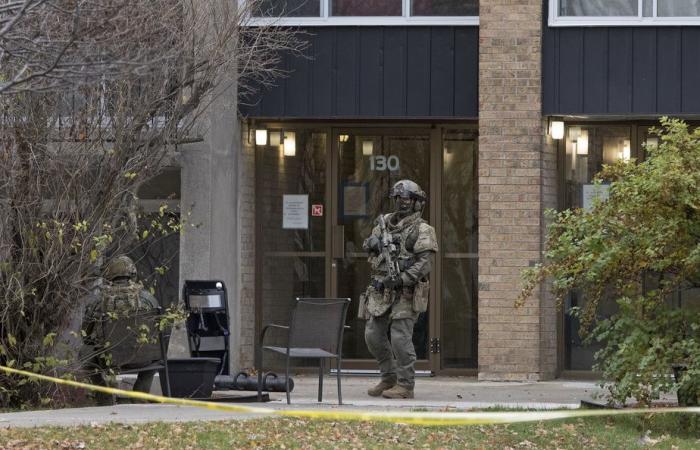 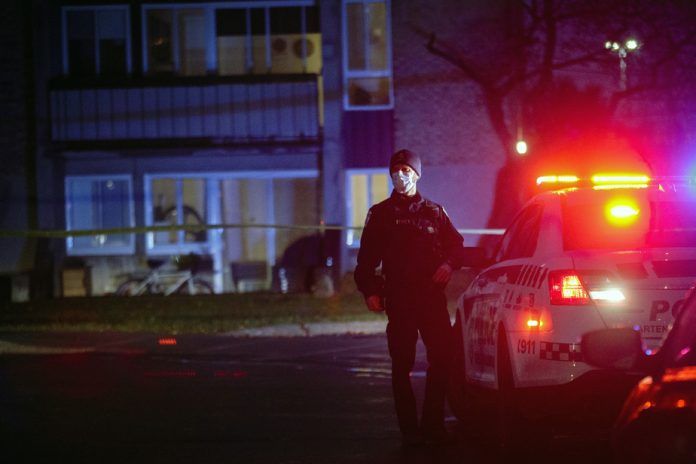 Neighbors of Carl Girouard and his family learned the details of the stabbing attacks in Quebec with surprise and dismay, while the Sûreté du Québec (SQ) carried out a search in Sainte-Thérèse at the home of the suspect.

Standing in front of the vast police scene, they observed the comings and goings of the officers for a good part of the day. Nothing like this has ever happened in the area, at the intersection of rue Vaudry and place Brosseau. This is where Carl Girouard lives, arrested during the night from Saturday to Sunday in connection with the disastrous attack that occurred in Old Quebec.

The vehicles of the SQ and the Régie intermunicipale de police Thérèse-De Blainville were stationed in front of the suspect’s residence from 4 a.m. on Sunday. Members of the tactical squad and police entered the building where the apartment is located.

Before settling in his current home, Carl Girouard lived in Sainte-Marthe-sur-le-Lac, with his mother. Police officers and relatives also went there in the early morning at the request of the family.

Among the residents of the street, the news was greeted with great sadness tinged with stupor.

“He was a really good boy. We can’t believe it, ”said the neighbor of the family, in shock. She and her mother rubbed shoulders with the suspect in 2019 during the flooding here.

“I don’t recognize him in what I hear. It is terrible. He helped his mother and several neighbors during the floods. He lent a hand to the world. He really didn’t look like someone upset or upset, or anything, ”the neighbor’s mother recalled.

Among the neighborhood of the suspect, no one knew the young man.

According to occupants of the floor where the 24-year-old lives, the police combed his apartment. At around 4:30 p.m., SQ troops left the scene, but Blainville police continued to monitor the scene long after dark.

A neighbor, who preferred not to be identified, claimed to have seen the young man talking to himself in recent weeks, but nothing more. His contacts with the alleged killer were limited to expressions of courtesy.

The suspect has been living in Sainte-Thérèse for less than a year, confirmed Lise Duhamel, building concierge. Her brother lives in the same building, in a different apartment. According to our information, the two brothers had a good relationship.

“He seemed like a very normal person to me. A silent young man who seemed uneventful. There have never been any complaints against him and no intervention at home, ”said the woman, visibly shaken.

*The article has been translated based on the content of Source link by https://www.lapresse.ca/actualites/justice-et-faits-divers/2020-11-01/agressions-a-l-arme-blanche-a-quebec/des-voisins-sous-le-choc-perquisition-a-la-residence-du-suspect.php
. If there is any problem regarding the content, copyright, please leave a report below the article. We will try to process as quickly as possible to protect the rights of the author. Thank you very much!

These were the details of the news Knife attacks in Quebec for this day. We hope that we have succeeded by giving you the full details and information. To follow all our news, you can subscribe to the alerts system or to one of our different systems to provide you with all that is new.