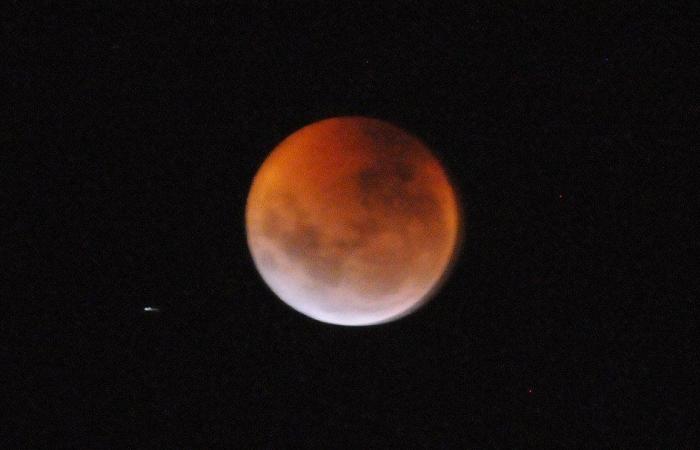 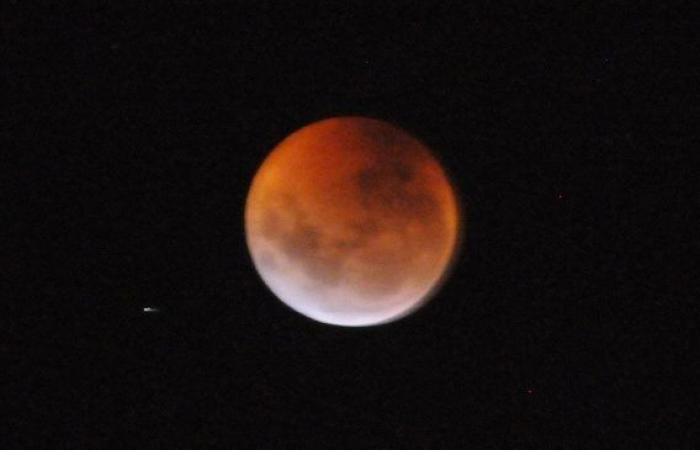 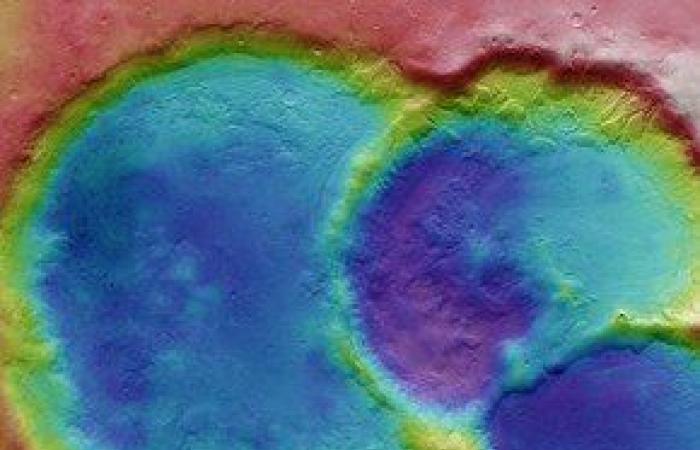 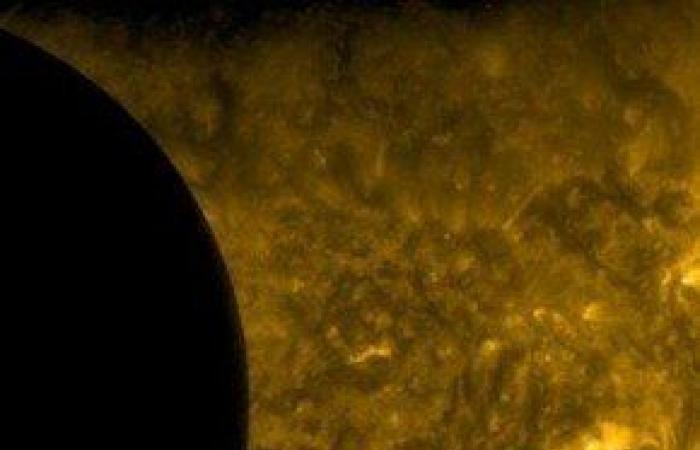 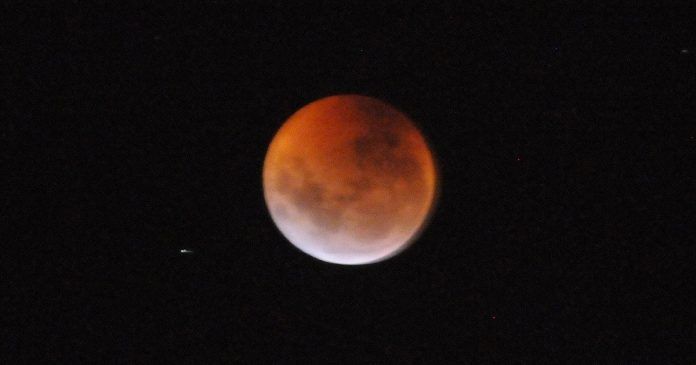 Although October was on the podium of stellar events – with a new Supermoon, the rain of orionids and draconics and, finally, the Blue Moon – the astronomical calendar of this November 2020 not far behind.

In fact, the mild nights that arrive in the southern hemisphere (they should wrap up a little more in the north) will make this an ideal month to go out to the balcony, patio or garden to enjoy the spectacle that the sky will give us.

So, what better way than to take advantage of this opportunity that, in addition to being impressive and free, allows us to “surf” the isolation that the coronavirus pandemic still imposes.

While the season of Taurid rain is especially long – it started around October 20 and will end on December 10 – during the nights of November 4 and 5 it can be seen in its splendor.

This long-lived minor meteor shower produces no more than 10 meteors per hour. However, it has the particularity of being made up of two different streams: that of the remains of asteroid 2004 TG10 and that of the debris left by the cometa Encke.

Some nights later -the November 16 and 17-, it will be the turn of the Leonid rain. More abundant, with around 15 meteors per hour coming from the comet Tempel-Tuttle, Like the previous one, it will be visible in skies with little light pollution.

This is also a strange phenomenon since it presents a peak of maximum activity every 33 years. The previous one occurred in 2001, so there is still a lot left for the next one, which will be in 2034.

Full closing: the last lunar eclipse of the year

And the end of the month comes with everything. It is that we will have to wait until November 30 to enjoy the last penumbral lunar eclipse of this year.

Unlike what happens in a lunar eclipse Typically, a penumbral eclipse is characterized by showing only a slight darkening of the Moon’s surface, which occurs when the Earth partially blocks the reflected sunlight.

This phenomenon occurs when our satellite passes through the partial shadow of the Earth (penumbra), so the darkening is not so noticeable. However, if it is clear and the weather is good, it can be observed without the need for telescopes or binoculars.

On this occasion, according to what NASA reported, it can be seen in North America, Central America and a northeastern area of Asia. In the rest of this continent, as well as in OceaniaIt will only be possible to observe it when the Moon rises, while in South America, the British Isles, Iceland and part of Scandinavia it will be when it sets. Africa, Europe Y Asia occidental This time they will not be able to witness the eclipse.

*The article has been translated based on the content of Source link by https://www.clarin.com/internacional/calendario-astronomico-noviembre-2020-lluvia-estrellas-eclipse-luna_0_by9hEPMzY.html
. If there is any problem regarding the content, copyright, please leave a report below the article. We will try to process as quickly as possible to protect the rights of the author. Thank you very much!

These were the details of the news Astronomical calendar for November 2020: meteor shower and lunar eclipse for this day. We hope that we have succeeded by giving you the full details and information. To follow all our news, you can subscribe to the alerts system or to one of our different systems to provide you with all that is new.

NEXT India’s resilient fight against COVID-19 despite challenges