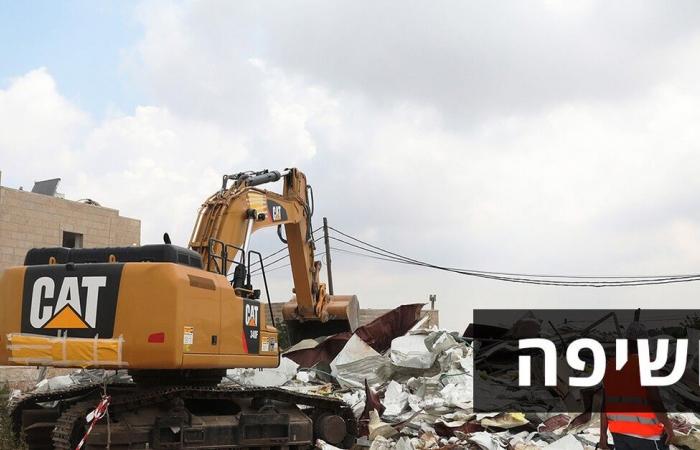 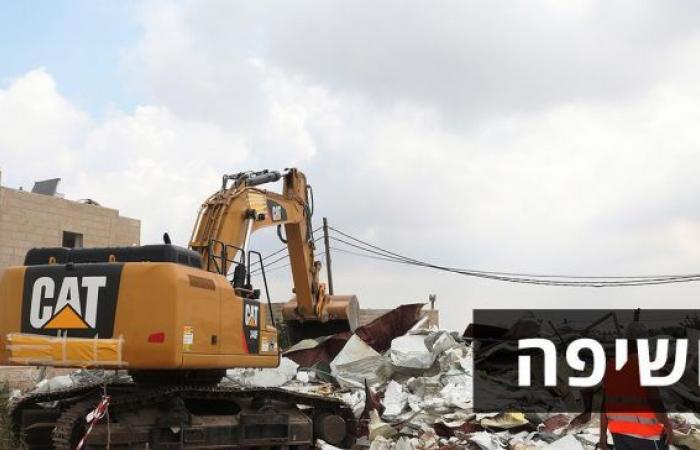 One of the most important moves to regulate the status of land in Judea and Samaria is awaiting a decision by the political echelon, after it was approved by the ombudsman.

If the government promotes it, it will have a dramatic impact on real estate disputes and it will greatly reduce the possibility of invasion and takeover of Palestinian lands on the one hand and state lands on the other. Israel Today has learned that the Civil Administration in the Office of the Coordinator of Government Operations in the Occupied Territories has recommended that a land settlement be applied in Judea and Samaria, which will replace the cumbersome and long-standing process of declaring state lands after conducting a land survey.

This was stated in response to a question submitted by MK and Maj. Gen. (Res.) Uzi Dayan (Likud) to the Defense Minister, in which he asked to know why the declaration of state lands that had already been surveyed is delayed, while the Palestinian Authority takes over land in Area C without interruption.

A real estate settlement is a process in which a mapping of the area is carried out and everyone who claims to own it is invited to come and submit documents proving his claim. Then build a claims board of everyone who claims ownership of the land, make an inquiry and build a rights board that regulates the status of the land and its owners. The bill of rights can be appealed to a settlement judge, and then the final bill is published and the land is registered in the register in the name of its owner. This is a final and absolute procedure, which cannot be appealed after its completion.

After World War II, the British began a process of settling real estate in all the territories they occupied. In 1948, the Jordanians continued the move in the territories of Judea and Samaria, and by 1967 about a third of the area had been settled. With the conquest of Judea and Samaria, the Commander-in-Chief issued a decree that froze the entire process of land reclamation. The legal establishment of the settlements.

In this method the lands are surveyed, and those that have not been cultivated for a long time are declared state lands. In this way, the state declared about 780,000 dunams of land in Area C as state land. Over the years, however, this method has become cumbersome, long and expensive, and has led to a wave of objections, appeals, lawsuits and High Court decisions by private Palestinians and left-wing organizations against declaring land as state land. Today there are 106,000 dunams of land already surveyed but not yet Declared as state lands, and hundreds of thousands of uncultivated dunams, which have not yet been surveyed and their status has not been regulated as state lands, and as a result dozens of localities throughout Judea and Samaria are awaiting settlement. This is a process that takes many years and is not final.

In response to a question from MK Uzi Dayan, the Office of the Coordinator of Government Operations in the Occupied Territories wrote last week: “Our main recommendation is to apply a real estate settlement in Judea and Samaria gradually, the results of which are absolute and final, with the benefits of land settlement “These are attacked in appeals and courts, a procedure that often takes many years, even after the declaration, and its validity is not absolute, in contrast to a real estate arrangement.”

This recommendation received the support of former Minister of Justice Ayelet Shaked, was examined by the ombudsman, approved by him and forwarded to the Prime Minister’s Office and the defense ministers who have served in the ministry for the past two years. The plan of the century and the application of sovereignty, it seems that only a process of land settlement will lead after more than 50 years to a real settlement of land status in Judea and Samaria and registration in the taboos of all houses in the settlements. real estate. About 600 people work on behalf of the authority to regulate the land, and with this method they began to claim ownership of land, including in Area C, even though these are lands which, according to surveys conducted by the Civil Administration, are to be declared state lands.

The Civil Administration does not recognize the registration of the lands by the authority, but it should be noted that as time goes on, the chances increase that the takeover, which involves cultivation of the land by them, will take effect, and the state will have nothing to do against it.

A senior settlement official said yesterday: “The IDF’s recommendation is a very important line, a requested step that will finally provide a real solution to the PA’s continued erosion of state lands and a variety of problems in regulating both young and old settlements. This is without prejudice to the property rights of any part of the population. It is hoped that the recommendation will be adopted by the political echelon. ”

MK Uzi Dayan said in response: “I am a big supporter of the application of sovereignty in the Jordan Valley and Judea and Samaria. We must have our eastern border the Jordan. Until that happens, we must not abandon the territory. We must ensure that the vast majority of localities are regulated. The MPC’s answer I intend to press and make sure that this answer is adopted and becomes a work plan, so that when we reach a further discussion on sovereignty, a situation will be created in which all localities, outposts and neighborhoods are regulated. It will be a contribution to generations and part of changing the reality in the Middle East. “

These were the details of the news The Civil Administration recommends: a real estate settlement in Judea and... for this day. We hope that we have succeeded by giving you the full details and information. To follow all our news, you can subscribe to the alerts system or to one of our different systems to provide you with all that is new.