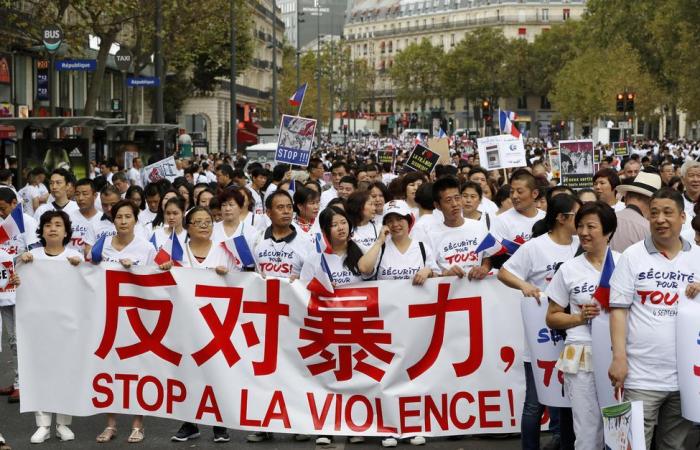 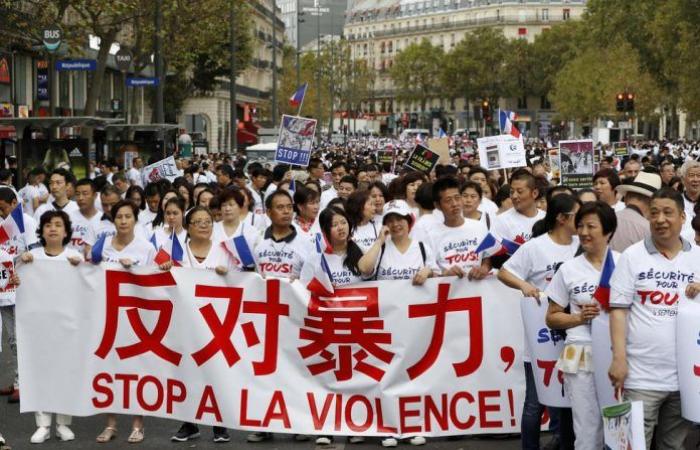 “We’re stopping manga now it’s the hunt for Asians, the bridles there the yellow dog eaters we will NEVER forgive”, “It will go in the 13th chase of the Chinese” or “I call on all the renois and rebeus of FRANCE to attack each Chinese they meet in the street”… These are just a few examples of the racist comments that we could read on Twitter in recent days, as shown by the screenshots released by the Association of Young Chinese in France (AJCF) on its Facebook page. An investigation has been opened for “Public provocation to commit an attack on the physical integrity of a person of a racist nature”, said the prosecution, confirming information from the newspaper The Parisian. The investigations were entrusted to the brigade for the repression of delinquency against the person (BRDP).

For several days, Internet users have been posting racist remarks against the Asian community on social networks, accusing it in particular of being at the origin of the spread of the coronavirus. These posts range from hateful messages to calls to physically attack Asians.

In addition, a complaint was filed and a report made on the Pharos platform, responsible for detecting illegal online content, a police source told AFP. The AJCF, which calls for “Vigilance”, encourage anyone “Victim or simple witness of reprehensible behavior or words” at “File a complaint and / or report it to a collective (sound) association”.

Likewise, the Sécurité Pour Tous collective is preparing a “practical Guide” to file a complaint, stressing that people of Asian origin have too little access to justice, said one of its spokespersons Sun-Lay Tan. The problem of anti-Asian racism had been publicized in France after the death of Chinese fashion designer Chaolin Zhang in Aubervilliers, in 2016.

A wave of anti-Asian acts began in January-February, at the start of the epidemic. Since the announcement of the reconfinement “The calls have started again and these calls are followed by actions”Sun-Lay Tan added, claiming to have received testimonies of assaults and threats.

La Licra announced Thursday in a tweet to take legal action to end hate calls against Asians and asked Twitter to shut down “urgently” the accounts of the people behind these calls for violence. This Sunday morning, the most virulent tweets were no longer visible and accounts were suspended.

*The article has been translated based on the content of Source link by https://www.liberation.fr/france/2020/11/01/une-enquete-ouverte-apres-des-appels-a-la-violence-contre-les-asiatiques_1804162
. If there is any problem regarding the content, copyright, please leave a report below the article. We will try to process as quickly as possible to protect the rights of the author. Thank you very much!

These were the details of the news An investigation opened after calls for violence against Asians for this day. We hope that we have succeeded by giving you the full details and information. To follow all our news, you can subscribe to the alerts system or to one of our different systems to provide you with all that is new.