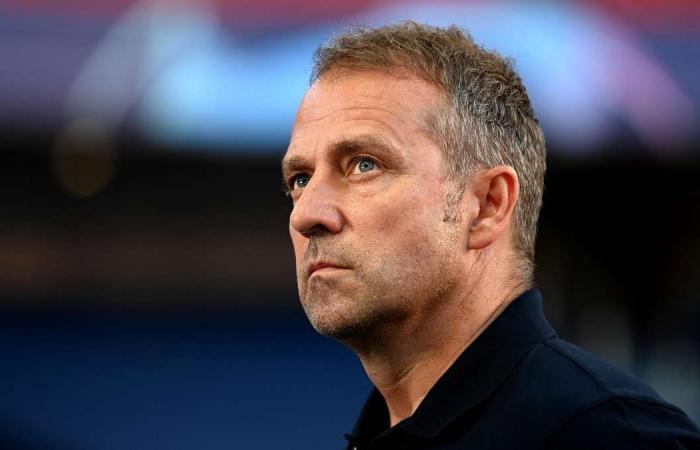 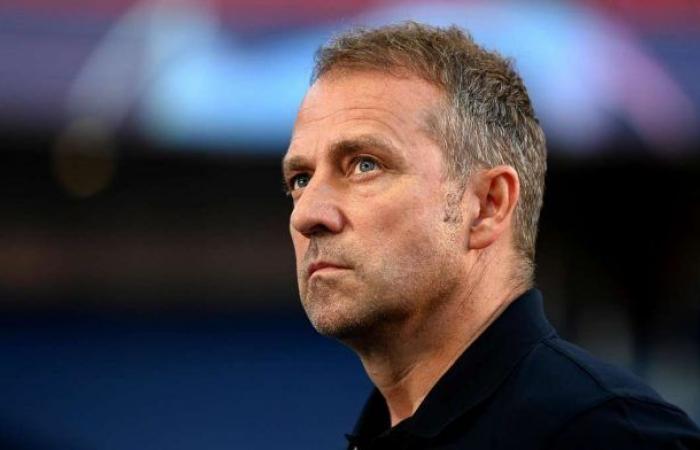 Before the Bundesliga weekend, Bayern coach Hansi Flick addressed a corona appeal to Chancellor Angela Merkel and the German government. And not only that.

Munich – In WhatsApp groups with friends, at a distance at work, in popular sport – there is a lot of activity in the second corona wave* in Germany discussed about it.

Is it justified to be around the FC Bayern Munich and Borussia Dortmund in the Bundesliga Football is played while lecture halls at German universities remain closed and schools have to send entire classes to quarantine?

Hansi Flick, Trainer of German record champions, has now expressed itself in an emotional appeal on the topic and made a clear demand Chancellor Angela Merkel (CDU) and the Federal government directed: Provides financial support to the professions that are particularly affected.

“We have to see how it develops over the next four weeks. We have to show solidarity, also on the part of the government, that we support these professional groups who are currently unable to work. We got ourselves into this situation through recklessness and now we have to lead the way, ”said the 55-year-old from Baden at the press conference on the Bundesliga game of Bayern at 1. FC Cologne.

The Munich coach immediately praised the politicians who initiated appropriate measures for the professional groups concerned. Specifically, the federal government and states recently promised up to ten billion euros in direct economic aid.

Flick nevertheless exercised criticism elsewhere because in other countries in the Champions League Thousands of fans are allowed to come to stadiums – and apparently hardly or not at all to adhere to the applicable AHA rules.

For example, TV pictures of the premier league games between Stade Rennes and Krasnodar (1: 1) and now also of the Champions League match between Ferencvaros Budapest and Dynamo Kiev (2: 2) show that the fans are in typical fan Form blocks – without gaps and sometimes even without face masks.

“We can play. I try to always wear the mask when necessary. When I see scenes from stadiums abroad, without masks, without any distance, I cannot understand it, ”said Flick on the PK at the Säbener Strasse in Munich. The fact is: the gastronomy in Germany has to close again between November 2nd and probably November 30th because the Corona infection numbers shoot up.

And in many pubs, inns, pubs, boazns and sports bars throughout Germany, the games of the Bundesliga and des FC Bayern shown. With corresponding sales for the restaurateurs. This will no longer be the case in November. (pm)* Merkur.de is part of the Germany-wide Ippen digital editorial network

*The article has been translated based on the content of Source link by https://www.tz.de/sport/fc-bayern/fc-bayern-muenchen-hansi-flick-trainer-merkel-kanzlerin-bundesliga-lockdown-coronavirus-90085531.html
. If there is any problem regarding the content, copyright, please leave a report below the article. We will try to process as quickly as possible to protect the rights of the author. Thank you very much!

These were the details of the news FC Bayern: Coach Flick is serious and turns to Chancellor Merkel... for this day. We hope that we have succeeded by giving you the full details and information. To follow all our news, you can subscribe to the alerts system or to one of our different systems to provide you with all that is new.