The Australian submarine fleet has been hit by a multi-million dollar... 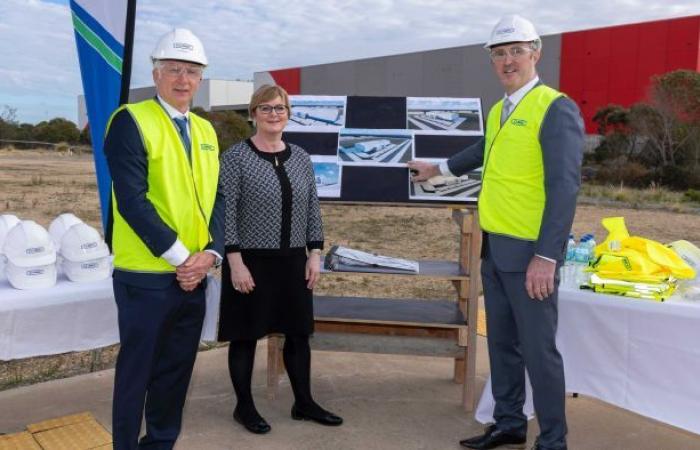 The Department of Defense could be forced to pay tens of millions of dollars to a US company over a contract dispute over critical new escape and rescue equipment for Australian submarines.

ABC can announce the program to provide a “Submarine Escape and Demolition System” by 2022, which after years of bitter conflict has now been placed on the department’s “Projects of Interest” list, marking it as a matter of concern.

In his “sensitive” report, the head of the Defense Naval Shipbuilding Advisory Board concludes that the relationship between the two parties is “dysfunctional” and not “perfect” either.

Professor Don Winter’s report also describes the contract drawn up by the Defense Capability and Sustainment Group (CASG) as “inadequate”.

As part of the “SEA1354 Phase 1” project signed in December 2018, Phoenix is ​​to deliver a submarine rescue system that will support both the aging Australian Collins-class fleet and the future attack-class submarines that are yet to be built.

The Australian Collins Class fleet currently uses a submarine escape and rescue function from the British JFD company, which will no longer be certifiable after 2024.

The total cost of purchasing the new escape and rescue equipment was estimated at $ 279 million, with a lifetime cost of nearly $ 1.4 billion over a 35 year period.

In a brief statement, Defense acknowledged problems with the contract that industry insiders have described as “diabolical” and “very, very chaotic”.

“There were delays in the development of the rescue system design as planned, and the project was declared a project of interest in June 2020,” a defense spokesman told ABC.

“The defense has initiated an independent review of the project to inform the government of the way forward.”

Sources close to the project say the contract drawn up by CASG is “among the worst” they have ever seen, but warn that up to $ 100 million could be wasted if torn apart.

Several defense subcontractors, primarily based in Perth, are also involved in the contract dispute with Defense, which recognizes that the division is also “working” with them.

In June, Secretary of Defense Linda Reynolds attended a groundbreaking ceremony at Henderson Shipyard in Western Australia to build a new dedicated facility for the new submarine rescue system.

The Department of Defense insists that delays in the project “will not affect our ability to provide an ongoing submarine rescue capability for our submarine fleet.”

These were the details of the news The Australian submarine fleet has been hit by a multi-million dollar... for this day. We hope that we have succeeded by giving you the full details and information. To follow all our news, you can subscribe to the alerts system or to one of our different systems to provide you with all that is new.