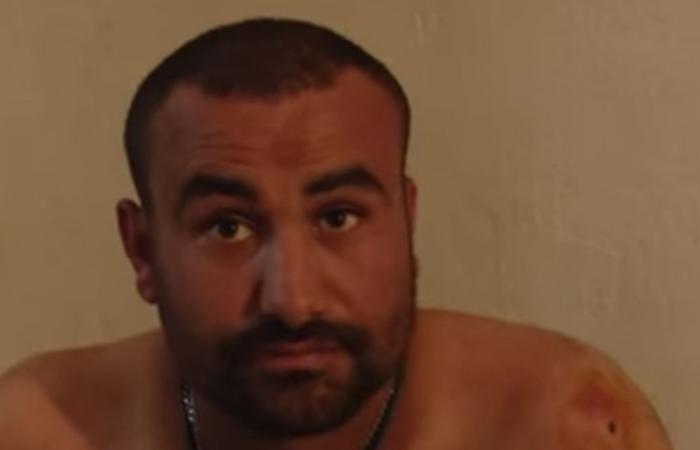 Today, Sunday, the Armenian Ministry of Defense published a video of the confessions of a second Syrian mercenary fighting with the Azerbaijani forces in Nagorny Karabakh.

The Syrian fighter, Yusef al-Abed al-Hajji, said that he is from the village of Al-Ziyadiyah in Idlib Governorate, and he was born in 1988, and is married with 5 children.

Al-Khair said that he arrived in Azerbaijan with 250 other fighters, via Turkey, on October 19.

He added that the Turks promised them a salary of $ 2,000, but he and his comrades got nothing.

He said he joined a fighting camp under the supervision of Turkish trainers before being sent to the Karabakh front.

The Syrian Observatory for Human Rights stated, on Wednesday, that Turkey sent a new batch of Syrian mercenaries to Azerbaijan, consisting of 300 mercenaries, bringing their total number to 2,350.

These were the details of the news Armenia publishes confessions of a second Syrian mercenary fighting in Karabakh... for this day. We hope that we have succeeded by giving you the full details and information. To follow all our news, you can subscribe to the alerts system or to one of our different systems to provide you with all that is new.