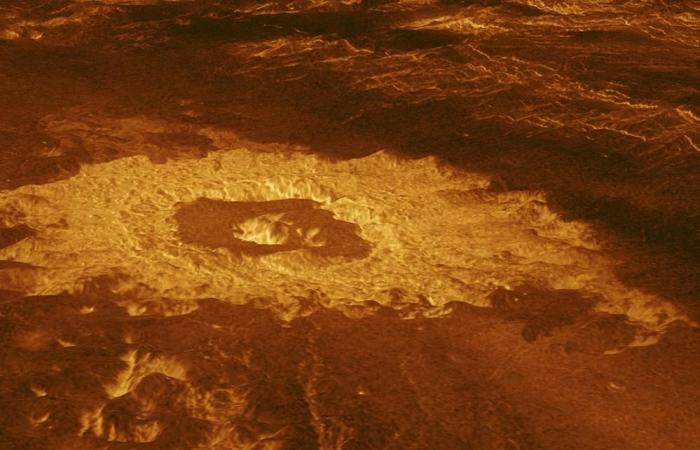 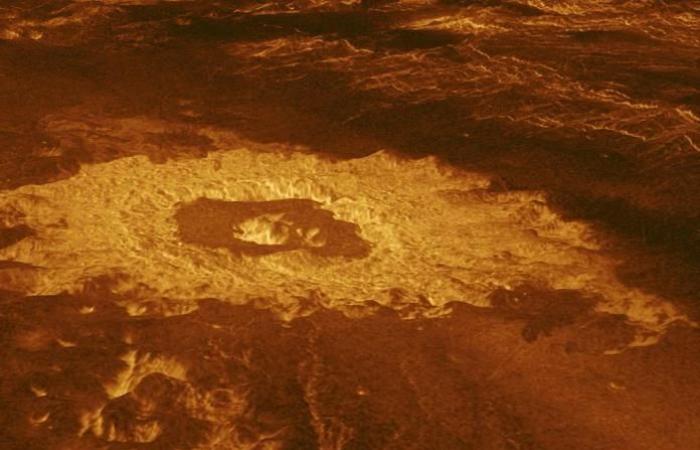 The world of science was turned upside down only last month when scientists revealed that the planet Venus might be able to sustain some form of organic life.
However, many scientists believe this may not be the case.

On September 14, Jane Greaves, an astronomer from Cardiff University in Wales, and her colleagues reported using two different telescopes to see signs of phosphine in clouds of Venus.

They found that the Venusian phosphine seemed too abundant to exist without some source replenishing it. In theory, the source could be due to microbes living in the clouds.

Scientists believe this skepticism is a good thing as it pushes us to discover and question the world around us.

Paul Byrne, a planetary scientist from North Carolina State University in Raleigh, who studies Venus but was not involved in any reports on the possibility of life on Earth’s neighbor, told Science News, “This is how science should work.”

“It is too early to say one way or another what this recognition means for Venus,” he added.

Byrne, who is also a member of NASA’s Venus Exploration Analysis Group, continued to express his enthusiasm for the impact of the news: “These papers offer much value and a necessary assessment of these extraordinary claims.”

“If nothing else, it has shed some light on how little we understand about Venus. And the only way to get those answers is to go to Venus. ‚

At least it seems we don’t have to worry about early alien visits just yet!

These were the details of the news Life on Venus unlikely despite previous reports for this day. We hope that we have succeeded by giving you the full details and information. To follow all our news, you can subscribe to the alerts system or to one of our different systems to provide you with all that is new.