Tunisia … The resignation of the leader, Lotfi Zaitoun, an exacerbation... 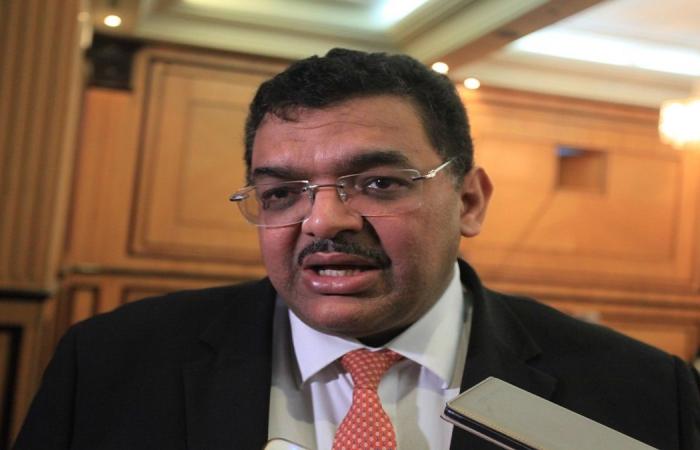 The Maghreb Street newspaper confirmed, on Saturday evening, the resignation of the prominent leader Lotfi Zaitoun from the Shura Council. The Tunisian Renaissance MovementThis is in a new development that threatens an intensification of the “struggle of the wings” within the movement, according to observers.

The Maghreb newspaper, quoting a source described as “reliable,” reported that Ennahda Shura Council member Lotfi Zaitoun sent an internal correspondent to the head of the Ennahda Movement, Rached Ghannouchi, in which he expressed his rejection of the leadership of the political office of the party, and informed him of his resignation from the movement’s Shura Council.

The source revealed that the correspondence sent by Zaitoun to Ghannouchi included his resignation from the Shura Council, pointing out that in return he “resigned from the various structures of the Ennahda movement in which he holds a membership in the executive and political offices.”

Lotfi Zaitoun also resigned in July 2019 from his position as a political advisor to the head of the Ennahda Movement, Rashid Ghannouchi, due to previous internal disagreements in Ennahda, over supporting the government of Youssef Chahed and severing ties with the late President Beji Caid Essebsi.

Amna Al-Duraidi confirmed in a blog post on her Facebook account that she decided to leave the Ennahda movement permanently, after she submitted her resignation to the official structures for reasons that she said would prefer to keep them. It comes against the background of its marginalization within the movement.

The resignations from the Ennahda Shura come in light of an unprecedented internal crisis on which the Ennahda movement is living between two currents. The first is described as the “Ghannouchi Group” and defends the revision of the Basic Law to enable Ghannouchi to establish a new mandate at the head of the movement, and the second is the “100 Leading Group”, which rejects the movement. For any revision of the political system and adhering to what it says is a “leadership democratic transition” within Ennahda.

These were the details of the news Tunisia … The resignation of the leader, Lotfi Zaitoun, an exacerbation... for this day. We hope that we have succeeded by giving you the full details and information. To follow all our news, you can subscribe to the alerts system or to one of our different systems to provide you with all that is new.