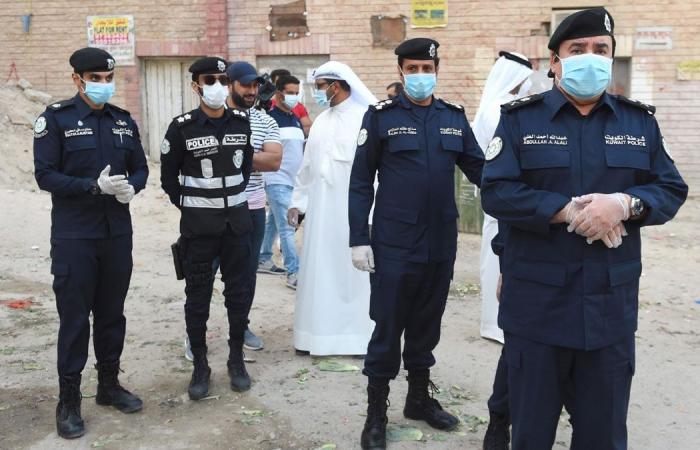 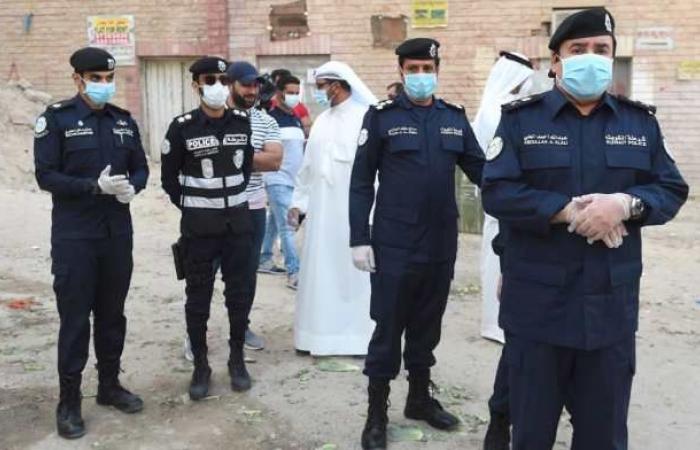 Criminal security men caught in KuwaitA person after spotting pictures and videos that violate public morals and indecent, posted on his account on a social networking site.

The identity of the accused was determined after the search and investigation procedures, where he was summoned and interrogated on the charge against him, to admit that he was the owner of the account and he was the one who published the violating pictures and clips.

The Ministry of Interior stated that “the accused was detained at the Electronic Crimes Department to be presented to the Public Prosecution Office and to take the necessary legal measures against him.”

The Criminal Security Sector recently launched a campaign against celebrities and activists who publish immoral clips and pictures, amid an official pledge to take legal action against the violators, which reached the detention of citizens and deportation of expatriates, including the Lebanese journalist Sazdel and Iranian fascist Sherine Bahman.

In the context, the security services seized a group of young men and women in one of the chalets while they were holding the Halloween party, which is celebrated by several countries around the world at the end of October of each year.

A number of news accounts announced that the security services had raided the chalet and arrested the celebrants dressed in clothes said to symbolize “devil worshipers”, and referred them to the competent authorities “on charges of holding a shameless evening and promoting immorality through social media.”

During the past few years, Kuwait has witnessed some “Halloween” celebrations in some unknown cafes and dens that have been stopped and the participants in them referred to the competent authorities to take the necessary measures against them “on charges of holding illegal parties”.

Despite the efforts made by the competent authorities to stop celebrating this day, some people are still keen to celebrate it every year in special places.

These were the details of the news Kuwait .. Detention of a person who posted offensive videos –... for this day. We hope that we have succeeded by giving you the full details and information. To follow all our news, you can subscribe to the alerts system or to one of our different systems to provide you with all that is new.