IS women on their way home to Sweden 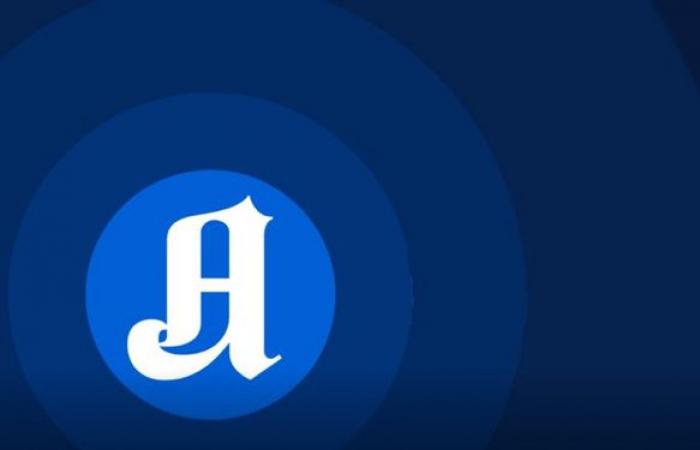 Four Swedish women with ties to IS, and their nine children, will now travel home to Sweden. The women have taken refuge from Syria to Turkey, where they were arrested.

At least two of the women have been smuggled out of the Al-Hol camp in Syria, SVT has been informed.

– The police, Säpo, the social services, migration networks and health must be ready to receive them as soon as they land, says leader of the Swedish Center against Violent Extremism, Jonas Trolle.

He says that the police will conduct the first interrogations of the women as soon as they land. The police also want to take care of the children.

– It’s about the children’s perspective. They must be taken care of and get help, not least so as not to risk being radicalized, says Trolle.

– The second perspective is for the victims who have been persecuted, killed and subjected to other abuses. They must be given justice. Therefore, the returned adults must be investigated immediately, he adds.

The women and children have been in Turkey for over two months. The reason why they are now going home is, among other things, that one child must be DNA tested to get the parenthood confirmed.

These were the details of the news IS women on their way home to Sweden for this day. We hope that we have succeeded by giving you the full details and information. To follow all our news, you can subscribe to the alerts system or to one of our different systems to provide you with all that is new.