Scientists call for adding “vitamin D” to bread and milk to... 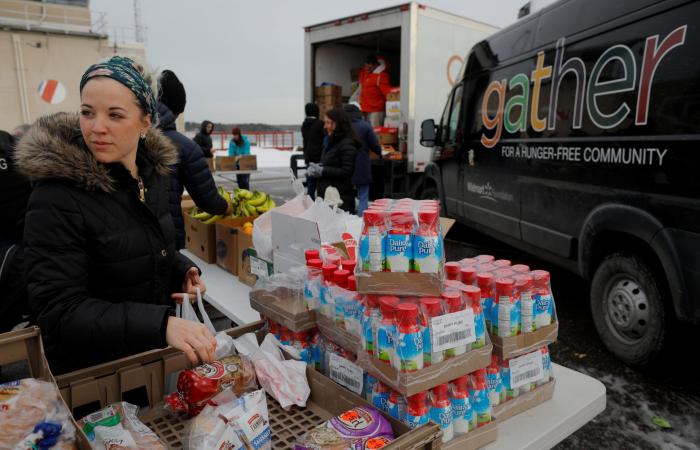 Scholars responsible in Britain called for adding vitamin D to common foods such as bread and milk to help fight Corona, according to a newspaper.The Guardian” British.

Some studies indicate that low levels of vitamin D, which the bodies produce upon exposure to the body, may lead to an increased risk of infection with the Corona virus or suffering from the effects of severe infection.

Last week, researchers in Spain found that 82% of 216 people with corona have low levels of vitamin D, and there is other research that shows that levels of vitamin D have little or no effect on corona, influenza and respiratory diseases.

However, Public Health England (PHE) and the Ministry of Health and Welfare have rejected calls over the past ten years to fortify foods such as milk, bread and orange juice, which is the case in Finland, Sweden, Australia and Canada.

Dr. Gareth Davis, a researcher in medical physics, said that vitamin D can not only protect against disease, but also protect against infection, and adding it to food needs careful planning to be done effectively.

Adrian Martineau, professor of respiratory infection at Queen Mary University of London, is leading clinical trials to examine whether vitamin D can reduce the risk of corona infection or its severity.

The Coronavit trials began last week with support from the Barts Charitable Foundation, the Fisher Family Fund and AIM, and will include more than 5,000 people during the winter.

Martineau said the government recommends residents take vitamin D supplements in the winter months, and there are those at risk who take them year-round, but the majority of people don’t stick.

These were the details of the news Scientists call for adding “vitamin D” to bread and milk to... for this day. We hope that we have succeeded by giving you the full details and information. To follow all our news, you can subscribe to the alerts system or to one of our different systems to provide you with all that is new.