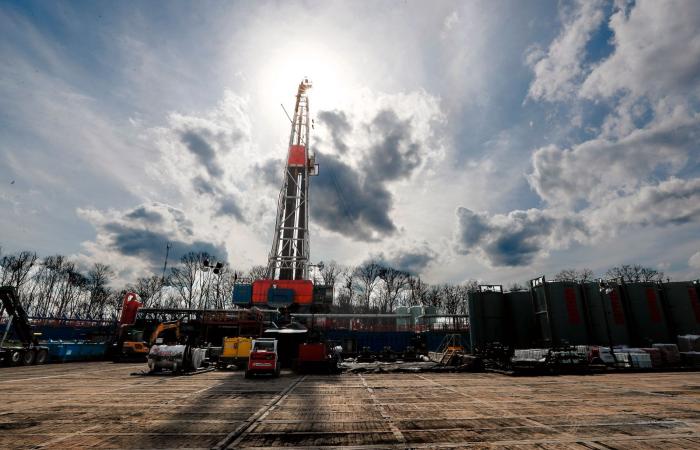 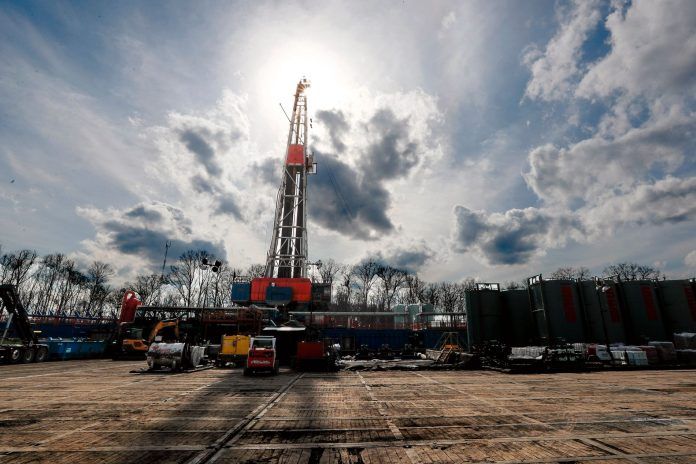 US President Donald Trump is asking various federal agencies to provide an overview of how shale oil extraction affects the economy and trade.

The president will also have an overview of the costs of banning the extraction of oil and gas from shale oil, so-called fracking.

Shale oil is a major industry in Pennsylvania, among other places.

Trump has repeatedly claimed that Joe Biden will ban shale oil extraction. The claim is refuted by Biden, who himself has said that he does not support such a ban.

On the other hand, Biden’s more liberal party colleagues, among them his vice-presidential candidate Kamala Harris, have said they support several restrictions on the shale oil industry.

“In other words, if any of these acts come in and say we’re quitting fracking, it’s the end of Pennsylvania,” Trump said at a rally in Butler, Pennsylvania on Saturday.

These were the details of the news Trump will look at the impact of shale oil extraction on... for this day. We hope that we have succeeded by giving you the full details and information. To follow all our news, you can subscribe to the alerts system or to one of our different systems to provide you with all that is new.