Portugal imposes lockdown on 70 percent of the population – one... 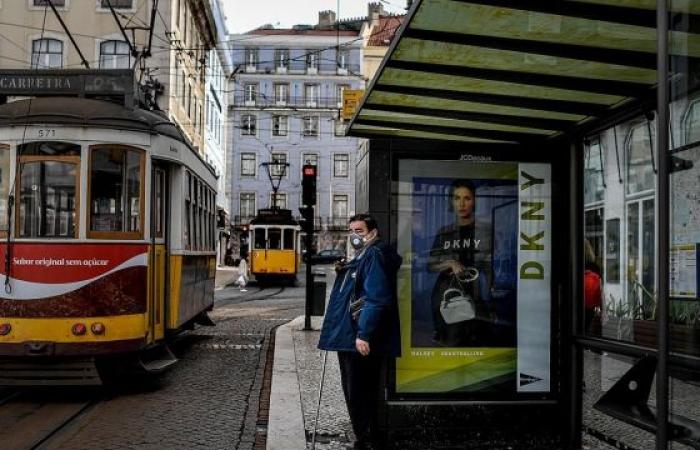 Portugal announced, on Saturday, a partial lockdown to stop the spread of the Corona virus, as the number of cases rose in the country.

After eight-hour crisis talks in Lisbon, Prime Minister Antonio Costa said that about 70 percent of the country’s 10.3 million people have a “civic duty” to stay home as much as possible from Wednesday, while schools will remain open..

The new restrictions apply in 121 municipalities across the country, including Porto and the capital, Lisbon, where the number of new infections has exceeded 240 per 100,000 people within 14 days..

Costa said the new rules are not strictly an exit ban, as people will be allowed to leave their homes to go to work, to the doctor, or to take care of family members who need to..

Short walks and dining will be permitted, but they should close early and serve fewer customers.

Under these measures, a recommendation was issued for citizens to work from home whenever possible.

Weekly overseas markets and other event markets will be banned.
Costa stressed that measures are necessary to avoid a collapse of the healthcare system, but said the country’s economy must also continue to work .

And the previous day, 4,656 new infections were recorded, which is more than what the country has seen on any previous day since the start of the epidemic.

On the same day, Portugal recorded the highest number of deaths in one day due to the Corona virus, which reached 40 cases.

These were the details of the news Portugal imposes lockdown on 70 percent of the population – one... for this day. We hope that we have succeeded by giving you the full details and information. To follow all our news, you can subscribe to the alerts system or to one of our different systems to provide you with all that is new.