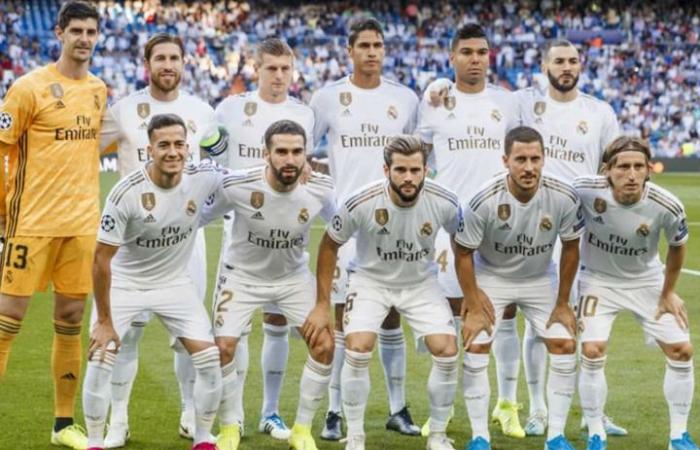 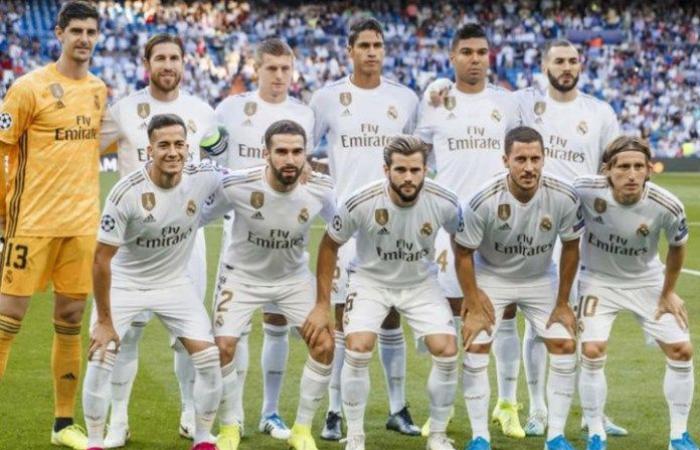 Spanish football club Real Madrid received a painful blow, after replacing its player during the Huesca match, which the Royal won 4-0, due to an excessive muscle load in the right leg.
And the participation of Lucas Vásquez, Real Madrid player, is in great doubt, in the decisive match next Tuesday against Inter Milan, in the third round of the Champions League.

Vásquez became the last victim of injuries on the right side of the team, adding to the suffering of the French coach.

Dani Carvajal, Alvaro Odriozola and Nacho Fernando are already absent from the matches, and Vázquez joined them today after being substituted in the 52nd minute, and the descent of Frenchman Ferland Mindy.

According to sources from within the royal club, the 29-year-old suffers from an overload of muscles, and he will take x-rays on the site of the injury to determine the extent of its strength, and if he will be fit to participate in Tuesday’s match, at the (Alfredo Di Stefano) stadium.

These were the details of the news News of the absence of the Real Madrid star from the... for this day. We hope that we have succeeded by giving you the full details and information. To follow all our news, you can subscribe to the alerts system or to one of our different systems to provide you with all that is new.