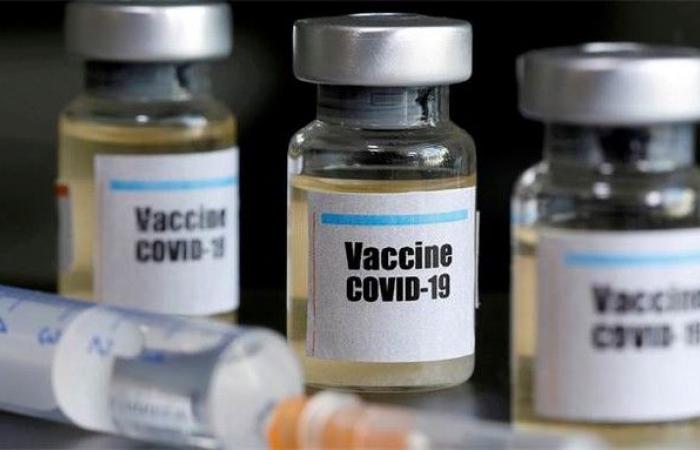 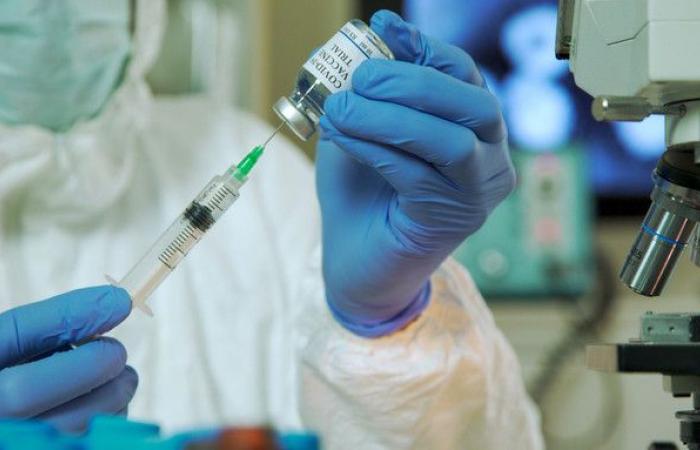 The human trials phase of the Israeli vaccine for Corona is expected to open this morning (Sunday) at Hadassah Ein Kerem Hospital in Jerusalem. As part of this, the first participant in the experiment will receive the vaccine developed by the Biological Institute in Ness Ziona in recent months. In the first phase of the trial, 80 people will participate, with some receiving the real vaccine and some the placebo vaccine.

The first participant in the experiment is a doctoral student in his 30s from the south of the country, who volunteered to take part in the human experiment. About 80 participants in the experiment are expected to take part in it. Each of them has a 1 in 3 chance of not getting the real vaccine – but a dummy shot. Anyone who actually gets the dummy shot will be part of the experiment’s control group – and this is about a third of the participants. Most of them will indeed receive the real vaccine – and after examining their condition it will become clear whether the vaccine is effective and safe to use.

The Israeli vaccine developed at the Biological Institute uses a similar technology that has been successfully tested for some time against the Ebola virus. Along with this technology, there have been quite a few side effects, some of them serious, such as arthritis, which lasted for some time. The Ministry of Defense responds by saying that this is a proven and effective technology, and that the side effects of the Ebola vaccine are minor.

In the clinical research unit at Hadassah, preparations for the vaccine have been completed in recent days. At the end of the week, the first participant received a message from the director of the clinical research unit at Hadassah, Prof. Yossi Karko, and from the research coordinator, Hannah Drori, that he was found suitable to participate in the trial, and the final details were agreed with him.

In January, a large-scale experiment will be conducted on thousands of people, of all ages. The purpose of the second step is to diagnose possible side effects that the vaccine may cause. Subsequently, between the months of March and June 2021, a summary of all the test results from the previous stages will be made. The final stage will come in June – that if everything works according to plan and in the desired way – Israel will obtain a local vaccine, made by the Biological Institute, which will be accessible to Israeli citizens.

These were the details of the news The Israeli vaccine for corona is underway for this day. We hope that we have succeeded by giving you the full details and information. To follow all our news, you can subscribe to the alerts system or to one of our different systems to provide you with all that is new.