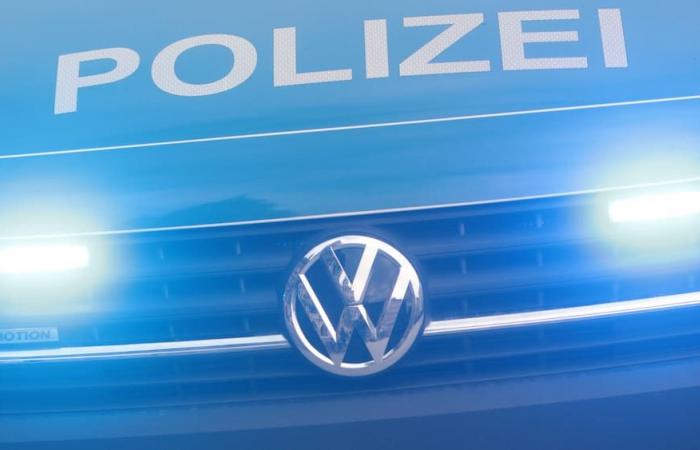 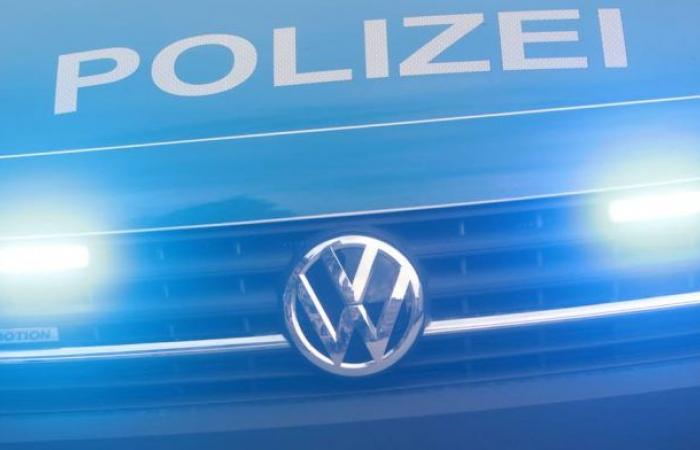 From security circles it is said that the man spoke of further attacks in the context of the current terrorist attacks in France. (Symbol image)

A 20-year-old German is suspected of terrorism in Baden-Württemberg. According to information from “Welt am Sonntag” officials searched his living quarters in Lahr in the early hours of October 30th. The accused is in custody. From security circles it is said that the man spoke of further attacks in the context of the current terrorist attacks in France. The suspect is said to have declared his willingness to get involved himself. As the target of the attack, he primarily named France.

Upon request, the Karlsruhe public prosecutor’s office confirmed that it had initiated investigations into the initial suspicion of preparing a serious, state-endangering act of violence. A spokesman with reference to the ongoing proceedings did not want to disclose more details. According to the public prosecutor’s office, there are currently no indications of concrete attack plans by the accused.

During the search of his home, evidence was found, including data carriers that are now being evaluated. Officials did not find any weapons in the living quarters. A spokesman for the public prosecutor’s office informed “Welt am Sonntag” that an application had been made to “issue a pre-trial detention warrant on suspicion of commercial narcotics trading”. (SDA)

*The article has been translated based on the content of Source link by https://www.blick.ch/news/ausland/in-gewahrsam-deutscher-20-wollte-anschlag-in-frankreich-verueben-id16173103.html
. If there is any problem regarding the content, copyright, please leave a report below the article. We will try to process as quickly as possible to protect the rights of the author. Thank you very much!

These were the details of the news German (20) wanted to carry out an attack in France for this day. We hope that we have succeeded by giving you the full details and information. To follow all our news, you can subscribe to the alerts system or to one of our different systems to provide you with all that is new.