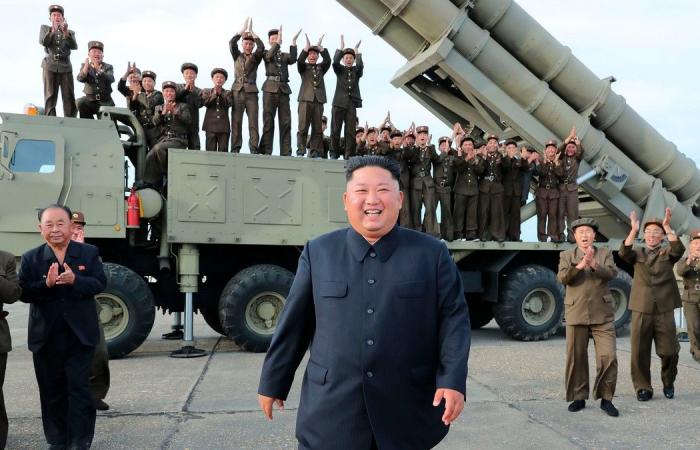 This month, Norway has taken a seat as an observer in the UN Security Council. The goal is to be able to prepare as best as possible for the two-year assignment in the UN’s most powerful body.

Facts about the UN Security Council

– There will probably be surprises, but the device is now being tested, says UN Ambassador Mona Juul.

Every morning, the UN delegation’s offices meet on the 35th floor, a few blocks from the UN headquarters in New York.

The Norwegians discuss what they should think about conflicts and how they formulate posts, as if Norway had already taken a seat.

But there are still a few weeks left before the red observer chairs can be replaced with the Security Council’s blue chairs.

From the New Year, Norway is a full member after a 13-year election campaign.

There is now a tug-of-war in the UN corridors in New York over which committees Norway should lead. The UN committees are used to pressure and punish actors in given conflicts.

– Norway takes a seat in a Security Council that obviously reflects the situation of the world today. It is great power conflict, war and internal conflicts, hunger and poverty and covid-19, which have worsened the situation for developing countries and globally, says Norway’s UN Ambassador Mona Juul.

The five veto powers have given the task of leading the subcommittees to the elected members. Norway must take responsibility for chairing at least one penal committee.

Several of the committees’ assignments may conflict with Norwegian peace diplomacy.

Norwegian peace dilemma in the UN

Criminal committees can complicate reconciliation work, or make it more difficult to get actors to a negotiating table. Especially if Norway is to lead a sanctions committee, which aims to strangle the actors financially or diplomatically.

– We have expressed wishes and preferences because we know that we have to take some of the difficult ones, Juul says to NRK.

She calls it a “burden sharing.” The UN delegation has recorded wishes, which do not conflict with Norway’s role.

Available from next year, the Sanctions Committee for actors in:

Norway has conducted, or has ongoing, peace work in at least half of the conflicts.

The veto powers have complied with the newly elected members’ committee wishes.

A clarification is already in overtime. The deadline expired on the first of October.

– These are labor-intensive committees to lead. It is extremely important that it is clarified soon so that we can lay people off and prepare, says UN Ambassador Mona Juul.

In addition to the sanctions committees, there is a need for leadership in the UN committees that try to control developments in the Sahel and Darfur, humanitarian access in Syria and the more general “Children in armed conflict”.

The UN Security Council has 25 committees, chaired by elected members.

The Norwegian UN delegation has been strengthened with lawyers and experts in connection with the assignment in the UN Security Council.

Sign up for the weekly newsletter from Urix by entering your e-mail address here.

These were the details of the news Unpopular tasks await Norway in the UN Security Council – NRK... for this day. We hope that we have succeeded by giving you the full details and information. To follow all our news, you can subscribe to the alerts system or to one of our different systems to provide you with all that is new.