an Orthodox priest shot in Lyon, a suspect arrested 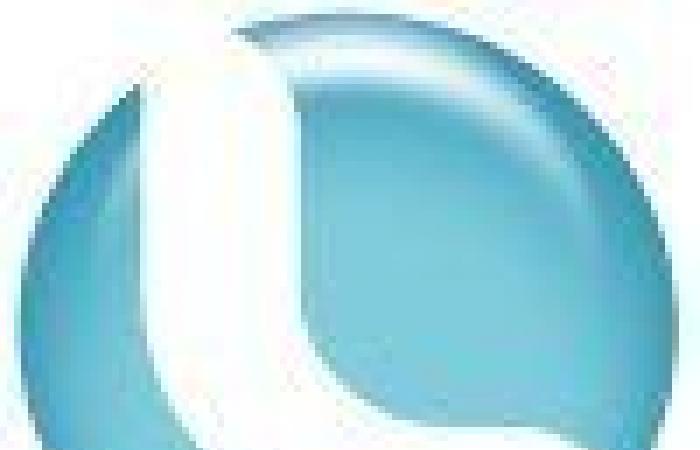 An Orthodox priest of Greek nationality is in serious condition after being targeted by sawed-off shotgun fire on Saturday. A suspect has been arrested. For the moment, the national anti-terrorism prosecution has not been contacted.

A suspect was arrested on Saturday, October 31 a few hours after the assault of an Orthodox priest shot in Lyon in front of his church, we learned from a police source, but investigators do not favor at this stage any hypothesis on his motivations.

“At this stage, no hypothesis is ruled out or privileged,” said the Lyon prosecutor, Nicolas Jacquet, while the country is still in shock from the attack on a church in Nice, which left three dead.

A suspect “which may correspond to the description given by the first witnesses was placed in police custody”, the magistrate said a little later.

The weapon probably used, a sawed-off shotgun, was not found on him. “The verifications are continuing on its possible implication”.

The victim in serious condition

Residents of the church and a patrol of the municipal police were alerted around 4 p.m. by two detonations near the Hellenic Orthodox church located in the 7th arrondissement of Lyon.

On the spot, “they spotted an individual fleeing and discovered at the back door of the church a man wounded by bullets who turned out to be the archpriest of the place of worship,” the prosecutor’s office continued.

The priest was “in the process of closing his church” at the time of the events, which took place inside the place of worship. There was no ceremony “in progress and” the priest was not in uniform “, we learned from sources close to the investigation.

Nikolaos Kakavelakis, 52 years old, targeted by two shots, was hit “in the liver and touching the tip”. He is in serious condition and has been hospitalized. The weapon, a sawn-off shotgun, was not found.

According to an AFP journalist on the spot, the small church, quite sober, is installed in a residential area, with very few people in the streets during this first weekend of reconfinement.

The Assembly of Orthodox Bishops of France (AEOF) can only “condemn these acts of violence which threaten life and propagate a general climate of insecurity” and “await the results” of the investigation entrusted to the judicial police.

The anti-terrorism prosecution was not contacted

In Paris, the Minister of the Interior Gérald Darmanin opened a crisis unit on Place Beauvau.

“An event is underway near the Jean-Macé sector, in the 7th arrondissement in Lyon,” the ministry said on twitter.

“I must tell you that you must count on the entire determination of the government to allow each and everyone to practice their worship in complete safety and in complete freedom, our will is strong, our determination will not weaken, it is the ‘The honor of France is the honor of the Republic “, reacted Jean Castex, traveling to Saint-Etienne-du-Rouvray at the time of the facts.

The Prime Minister was in this town where Father Hamel was assassinated in 2016 to discuss with the Catholic community and see the Sentinel device reinforced since the Nice attack.

A judicial investigation was opened for attempted assassination specified the prosecution, while saying to remain “in close contact” with the national antiterrorist prosecution (PNAT).

An exemption for places of worship

These facts come three days after the attack on the Notre-Dame-de-l’Assomption basilica in Nice, where three people were killed by an Islamist assailant armed with a knife.

The government left a derogation until Monday included for places of worship to celebrate All Saints’ Day, before a re-containment implemented to fight against the Covid-19 epidemic.

After the Nice attack, Emmanuel Macron announced the passage from 3,000 to 7,000 soldiers for Operation Sentinel in order to protect places of worship and schools.

To this are added some 7,000 members of the police, half of them reservist gendarmes, who will be made available to the prefects from Monday to ensure security.

These were the details of the news an Orthodox priest shot in Lyon, a suspect arrested for this day. We hope that we have succeeded by giving you the full details and information. To follow all our news, you can subscribe to the alerts system or to one of our different systems to provide you with all that is new.