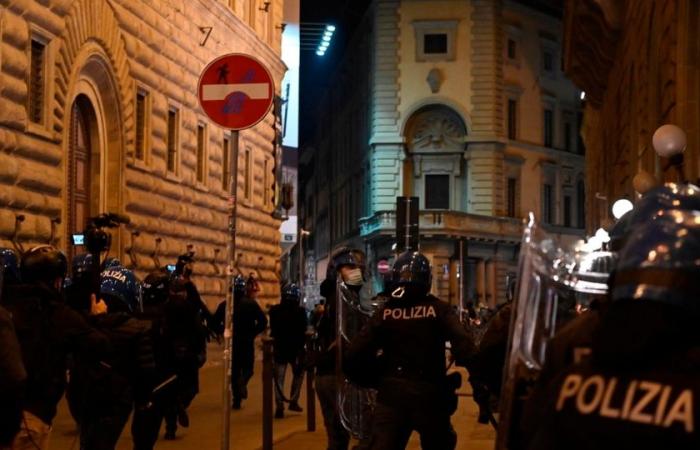 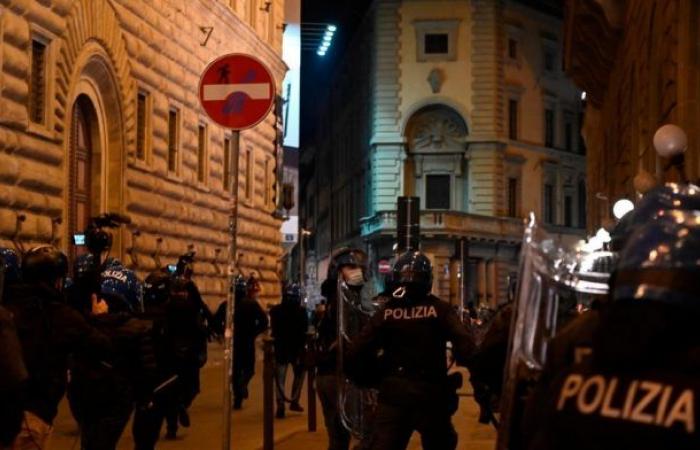 The first Minister Boris Johnson announced that Britain to return to home confinement, because the country registered during the last day 21 thousand new positives of covid-19. Too the Austrian government reported a new quarantine and curfew. In turn there was clashes between antiquarantine groups and the police in the Italian city of Florence. For its part, the government of Slovakia launched an unprecedented operation to test its entire population. Measure includes deployment of 45 thousand people in the streets of the European country. “The world looks at us”, declared Slovak Prime Minister Igor Matovic.

“They must stay home”

England’s 56 million inhabitants will return to home confinement from Thursday and Until 2 December. The British premier maintained that if he did not take the measure they would risk having thousands of deaths a day in a few weeks. He also indicated that if that happened it would be a moral disaster for the health service (NHS) and the country. Confinement will imply that all non-essential businesses will close. The English will not be able to leave their home except for vital matters, like buying food or going to the doctor. However, schools and universities will remain open. The Ministry of Health announced in its last report that the United Kingdom reached 1,011,660 people who tested positive in coronavirus tests. In the last 24 hours, another 326 people died from covid-19. The cumulative total of deaths in the country is 46,467 since March 2.

“From Thursday until the start of December you must stay at home, you may only leave home for specific reasons”

Boris Johnson announces an England-wide lockdown, saying “Now is the time to take action, because there is no alternative”https://t.co/Aq1IbHukyq pic.twitter.com/WbJXnlAhE9

These measures only affect England because each of the four nations that make up the kingdom decides its health policies. The north of the country, around cities like Liverpool and Manchester, was already under heavy restrictions, with bar closings and a ban on meeting with family and friends with those who do not live. But a study published Thursday by Imperial College London and Ipsos Mori raised the alert about the rapid spread of the virus further south. The more than three million Welsh people were already reconfined a week ago by your regional government for 17 days.

In turn Austria also announced a new confinement with the application of a curfew between 8:00 and 6:00. Further Restaurants must remain closed (only food withdrawal will be allowed), hotels, cultural and sports institutions. The rest of the shops may remain open. The Conservative Chancellor Sebastian Kurz declared that the quarantine will apply from Tuesday until the end of November. During the last day, 5,439 new infections in the Alpine country. At the beginning of October the figure was a thousand a day.

Pineapples in Florence and test for Slovakia

In Florence some 20 people were arrested during an unauthorized demonstration. The mayor of the city Darío Nardella expressed his concern about the riots. “We have lived a surreal, terrible and painful night in FlorenceNardella wrote on his Facebook account. Riot police repressed the protesters to prevent them from advancing. Some responded by throwing stones, Molotov cocktails and bottles. They also threw trash containers and broke security cameras. The government of Giuseppe Conte This week imposed new measures to curb the coronavirus. The Ministry of Health reported that during the last day there were 297 dead and 31,758 new infected.

For his part the program of National screening in Slovakia will be carried out in 5,000 health posts. They will use antigen tests that give quick results. The criticisms are that these tests are not considered as reliable as PCR tests. The government plans to finish the national tests in two days and carry out a second round next weekend. The country, which has a population of 5.4 million inhabitants, experienced a sharp increase in coronavirus cases. The last record of the authorities showed a new record: 3,363 positives in a single day.

*The article has been translated based on the content of Source link by https://www.pagina12.com.ar/302937-europa-en-crisis-por-la-segunda-ola-del-virus
. If there is any problem regarding the content, copyright, please leave a report below the article. We will try to process as quickly as possible to protect the rights of the author. Thank you very much!

These were the details of the news Europe in crisis due to the second wave of the virus... for this day. We hope that we have succeeded by giving you the full details and information. To follow all our news, you can subscribe to the alerts system or to one of our different systems to provide you with all that is new.