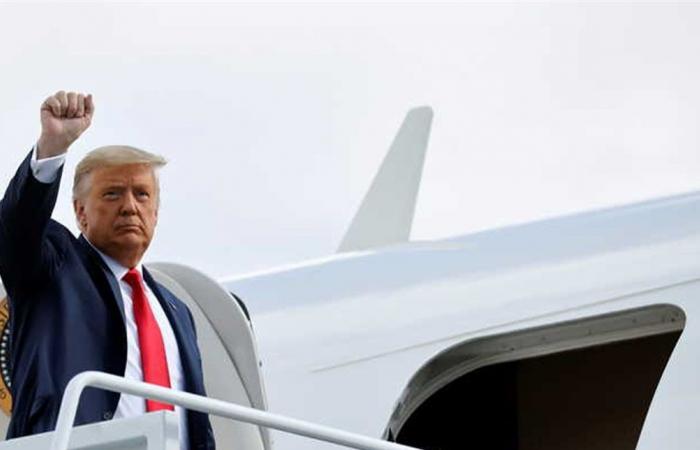 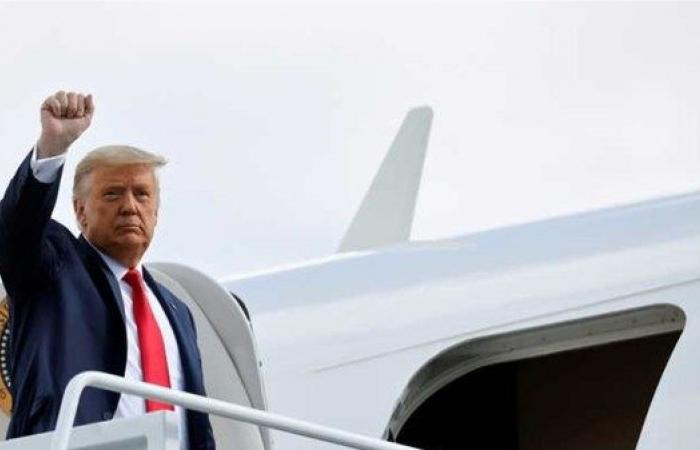 US President Donald Trump, in a tweet Saturday, officially confirmed that the US forces had liberated an American hostage who was being held in Nigeria, in an operation that did not result in any injuries among US soldiers.Trump pointed out that the soldier is now accompanied by his family.

Trump said, “The operation to free the American hostage was carried out 96 hours after he was kidnapped in northern Nigeria and he is now accompanied by his family.”According to what was revealed by the US Assistant Secretary of Defense for Public Affairs, Jonathan Hoffman, in a statement, Saturday, the liberation of the American citizen came as part of a hostage rescue operation carried out by US forces in the early hours of Saturday in northern Nigeria.

The statement added that the editor American is safe and is now under the auspices of the US State Department. No US military personnel were injured during the operation.

Hostage-taking in exchange for exorbitant ransom payments is frequent in Nigeria, in areas under bloody attacks by Boko Haram jihadists and ISIS in South Africa.Last year, ISIS in West Africa killed eleven Christians in northeastern Nigeria, and published a video documenting that.

According to the United Nations, 12 humanitarian workers were killed in the country in 2019, and two of them were hostages by militants.

The conflict with Boko Haram and ISIS in West Africa has killed 35,000 people and displaced nearly two million since 2009.

These were the details of the news On the eve of the presidential election … Trump confirms the... for this day. We hope that we have succeeded by giving you the full details and information. To follow all our news, you can subscribe to the alerts system or to one of our different systems to provide you with all that is new.